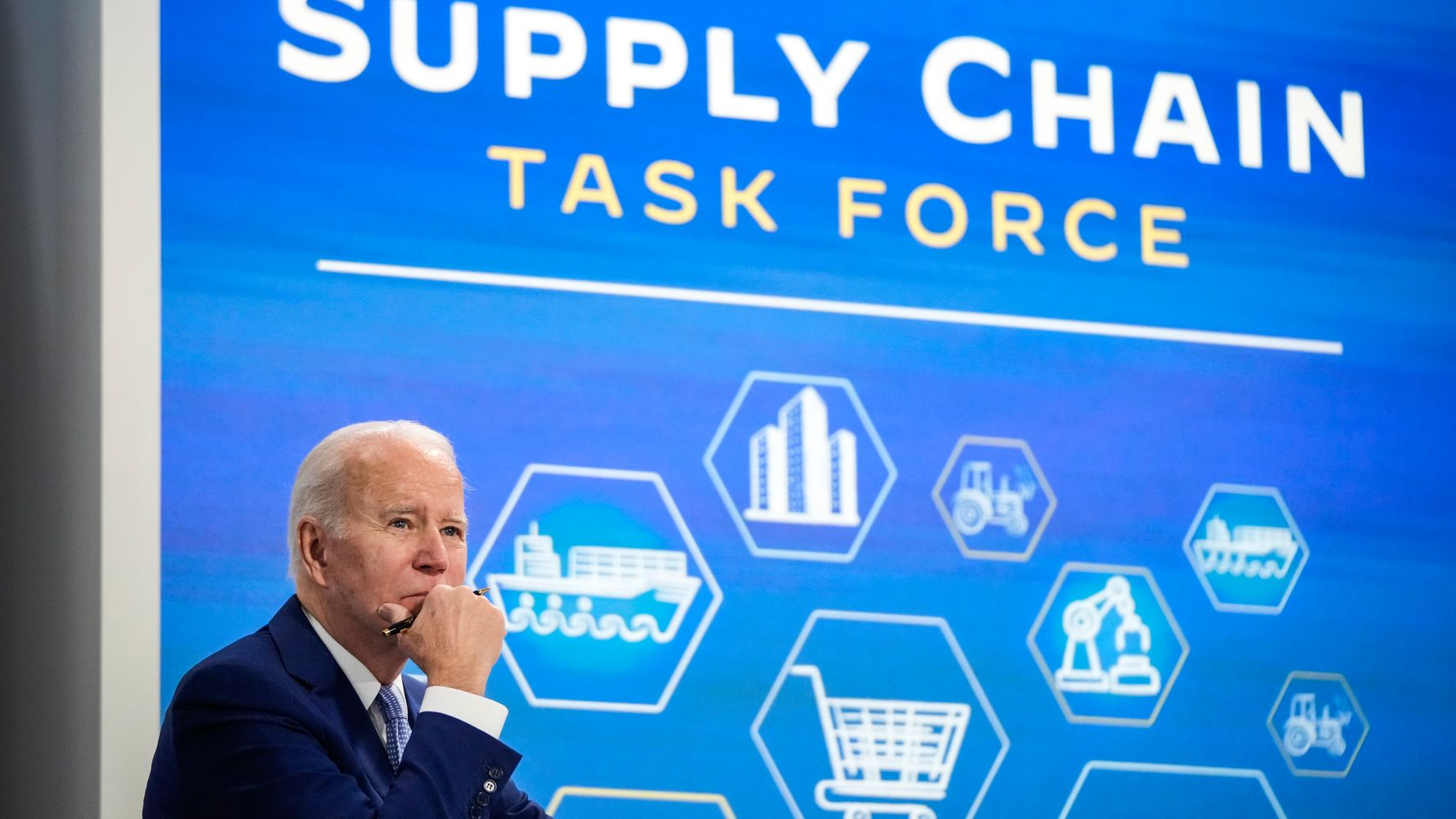 The Biden administration is set to launch an apprenticeship program to let 18-year-olds take jobs as long-haul truckers, despite a steady increase in fatal truck crashes over the years.

The trucking industry has long clamored for Congress to lower the legal driving age for interstate trucking from 21 to 18, and lawmakers delivered the apprenticeship program as part of the bipartisan infrastructure bill last year.

Freight carriers have complained for years they can’t find enough drivers, though economists have pointed out that the supposed shortage results from low pay and difficult work conditions. Expanding the labor pool to include younger drivers will make it easier for companies to avoid paying higher wages.

Members of Congress took the “driver shortage” complaints at face value, and the White House openly embraced the prospect of lower labor costs reducing the prices of consumer goods.

“The reason this was included in the bipartisan infrastructure act is because we need to address the shortage of drivers which is impacting, of course, the transferring of goods and then the cost of goods on the shelves,” White House press secretary Jen Psaki said this week.

The administration announced the Safe Driver Apprenticeship Pilot this week as one of several parts of the infrastructure bill set to take effect, including $27 billion to repair bridges around the country. The Federal Motor Carrier Safety Administration said that sometime in the “near future” it will set up a website with information about the apprenticeship program for younger drivers.

However, Zach Cahalan says it’s offensive that the administration used the word “safe” in the program’s name.

“I get that the administration has to abide by the law that Congress passed and launch this apprenticeship program, but there’s no reason to call it safe,” Cahalan, director of the Truck Safety Coalition, a Washington, D.C.-based nonprofit, said. “This is putting lipstick on a pig. They’re gaslighting the American people.”

As the Congressional Research Service has noted, “studies consistently show that young commercial drivers, like young drivers overall, are much more likely to be involved in crashes than their older counterparts.” Fatal truck and bus crashes increased 47% between 2009 and 2019, according to the most recent FMCSA numbers.

“In practice, this means a 20-year-old can drive her rig thousands of miles across a large state like Texas or California, but she can’t pick-up or drop a load one mile across the border in a neighboring state,” Jeremy Kirkpatrick, a spokesperson for the American Trucking Associations, said in an email.

The pilot program requires 400 hours of additional training, most of it accompanied by an experienced driver, Kirkpatrick said, and requires trucks to be equipped with advanced safety features such as active braking and video cameras.

But the argument that the program will merely allow experienced 18-year-old drivers to finally cross state lines obscures how that actually changes the job, said Steve Viscelli, a trucking economics expert at the University of Pennsylvania. Driving within state lines generally means going home every night; driving interstate can mean long trips away from home, with more opportunities for fatigue.

“These drivers are going to be driving irregular hours for weeks, sometimes months at a time,” Viscelli said. “That’s a fundamentally different kind of work.”

Trucking companies and goods distributors have been unanimous in support of the program, while safety advocates have opposed it, calling it an industry giveaway that compromises safety.

“The reason there is a shortage of truckers is it’s a lousy job,” said Joan Claybrook, a former head of the National Highway Traffic Safety Administration and former director of the good-government group Public Citizen. “These truckers quit because they are forced to drive ― and Department of Transportation rules allow them to drive ― for 77 hours in seven days. That’s not a life.”

CORRECTION: A previous version of this story described the Truck Safety Coalition as a lobbying group. In fact, it is a nonprofit that doesn’t lobby the federal government.