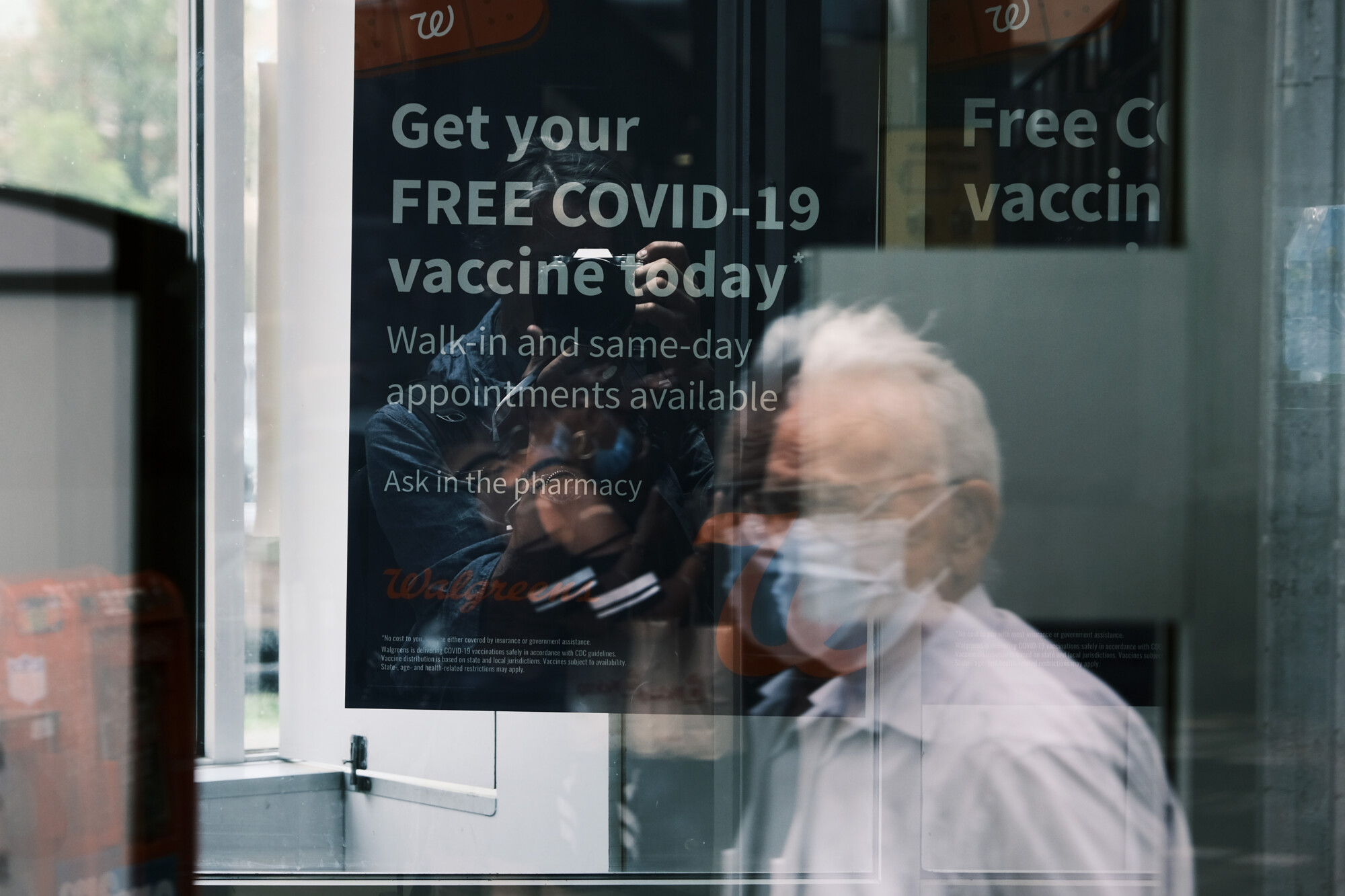 Top Biden administration officials are now signaling that certain groups will need COVID-19 booster shots, a shift from earlier this month when they said the argument for boosters lacked evidence.

Government officials are “actively looking into ways” to let people who do not have strong immune systems, or the immunocompromised, gain access to boosters, Dr. Amanda Cohn, chief medical officer of the Centers for Disease Control and Prevention (CDC), told an advisory panel this week.

The push for a third dose of two authorized messenger RNA-based vaccines, one from Pfizer and one from Moderna, and a second dose for the single-shot Johnson & Johnson jab, has gained steam amid the spread of various CCP (Chinese Communist Party) virus variants.

The Delta variant makes up approximately 83 percent of all new sequenced COVID-19 cases in the United States, federal officials said this week.

There’s also anxiety due to the waning effectiveness of the vaccines.

The Pfizer and Moderna jabs aren’t as effective against the Delta and Kappa variants as previous iterations, research has indicated. A new study pointed to a weakened reaction from Johnson & Johnson’s shot to four variants. And Israeli researchers said this month that Pfizer’s vaccine is just 39 percent effective in preventing infections from the Delta variant.

Israel and France are allowing certain immunocompromised patients to get boosters.

People with compromised immune systems are one of the most vulnerable populations to COVID-19, requiring hospital care and dying at higher rates than most other groups.

Immunocompromised Americans are aware of that risk and have already begun getting boosters, Dr. Sara Oliver, an epidemiologist with the CDC, told members of the advisory panel on Thursday.

“Many have taken matters into their own hands, and many are proceeding with additional doses of vaccine as they see fit,” she said.

“It doesn’t look like there’s a significant safety signal as far as we know with additional doses of vaccine. I am concerned about them doing this kind of in an unsupervised fashion but as it is right now, due to regulatory issues, we are not allowed to recommend additional doses so patients are really just doing with what they think is best,” she added.

Federal agencies are for now reviewing data on the effectiveness of vaccines and whether booster shots are safe.

If data does show the need, the Food and Drug Administration would expand the emergency use authorization (EUA) granted to a vaccine to allow for boosters and the CDC would update considerations and recommendations for doctors and other healthcare providers.

Officials said as recently as July 9 that there is no need for a booster for anybody, though they left open the possibility extra immunizations would be needed.

The widespread promotion of vaccination has promised recipients that they’ll be well-protected against the CCP virus, a promise undercut by the growing body of evidence that the vaccines aren’t as strong against variants.

Pfizer said in early January it was going to ask regulators to authorize a booster dose, based on evidence of waning protection against the Delta variant.

The White House on Friday announced it is buying 200 million more Pfizer doses. That tranche is “to prepare for future vaccination needs,” including vaccines for children under 12 and possible booster shots, White House press secretary Jen Psaki told reporters in Washington.

One piece of research she cited was a letter to the New England Journal of Medicine from French doctors who examined 101 organ transplant patients who got a third dose of the Pfizer jab. The doctors said the booster improved the immunogenicity of the vaccine.

The CDC’s Advisory Committee on Immunization Practices, the advisory panel who heard from Cohn and Oliver, ultimately decided against recommending a booster, for now.

Some expressed concern that an expansion of the EUA could lead to more side effects like pericarditis or heart inflammation.

A CDC official said recently it’s not known whether additional shots could raise the risk of side effects.

Others suggested drug regulators act quickly on the issue.

“We obviously need more data on the specific immunocompromised conditions and responses, and, and really, what is the target level of antibody that we should seek, but it seems to me that the issue is almost running away from us already, that this is happening,” Dr. Pablo Sanchez, professor of pediatrics at the Ohio State University’s Nationwide Children’s Hospital, said.

Dr. Sandra Fryhofer, the American Medical Association’s liaison to the panel, echoed the sentiment. “I appreciate how closely [the] FDA is looking at the safety and how much research is being put into this decision, but I wish it would all happen faster.”

Meiling Lee contributed to this report.