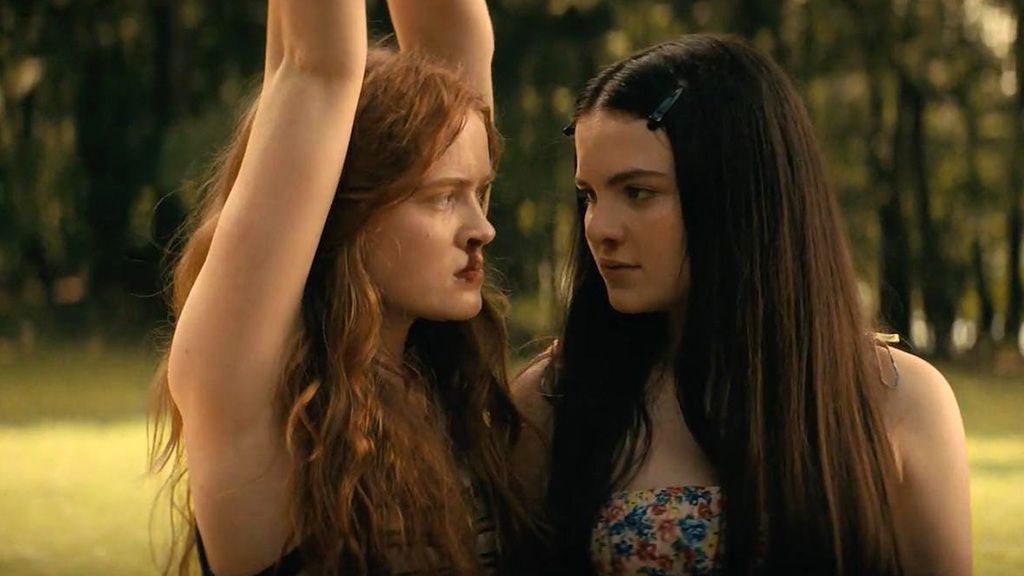 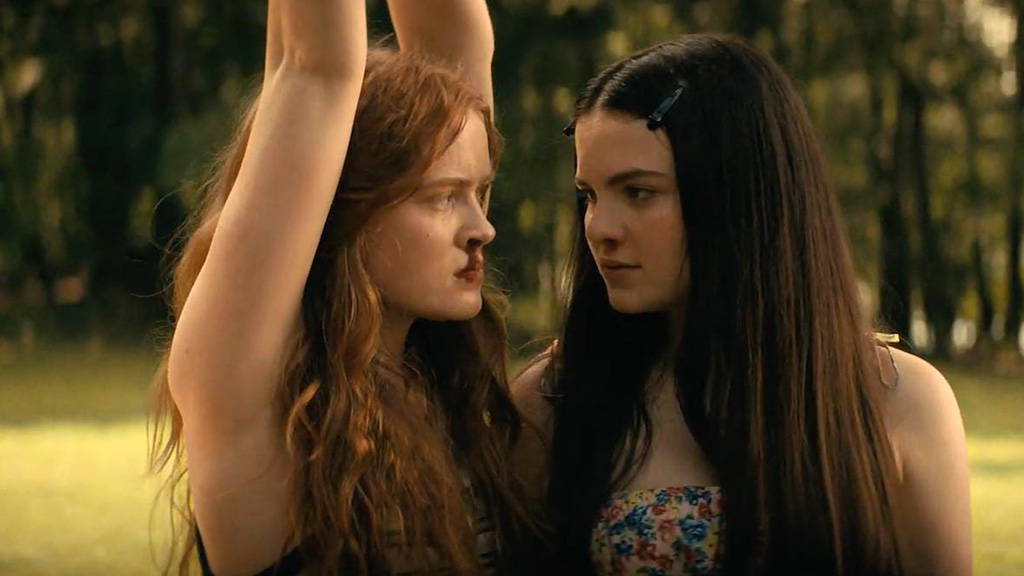 We all love a good scare (so long as we’re safe and sound at the end of it), and horror films are remarkably good at recognising our fears and making us react in a primal fashion. Whatever you may think of the genre, if a horror film can truly creep you out, it has succeeded.

Horror films come in many forms – from supernatural scares to horrifying stories that feel all too real. So whether you like ghosts, slashers, monsters, cults or are more interested in psychological frights, there’s something for everyone in the horror genre.

With that in mind, we’ve taken the liberty of shining a spotlight on some of the best horror movies currently streaming on Netflix in Australia. These positively ghoulish flicks are guaranteed to send shivers down your spine!

Horror not your thing? Below you’ll find our lists of the best movies from a variety of genres which are currently streaming on Netflix

While teen horror ruled the scene in the ’80s and ’90s, it has fallen by the wayside in recent years, which is why it’s so refreshing for Netflix to deliver not one, but three teen horror movies in a row with its Fear Street trilogy film event! Based on the Fear Street book series by Goosebumps author R.L. Stine, Fear Street is a far more grown-up and gruesome affair. The trilogy kicks off with Fear Street Part 1: 1994, a Scream-inspired slasher with supernatural elements that boasts an amazing soundtrack of killer tunes from the decade. It’s a great start to the trilogy and certainly leaves you hungry for more slasher action!

One for the horror comedy fans, the Netflix Original film The Babysitter, from director McG (Charlie’s Angels), is an energetic and fun flick with some killer one-liners and a star-making performance from Aussie actress Samara Weaving (yes, she’s related to Hugo), whom horror fans may remember from her role in the first season of Ash vs Evil Dead. The plot is simple: kid develops a crush on his incredibly cool babysitter, only to find out that she’s sadistic, devil-worshipping killer with a group of equally psychotic friends, all of whom are planning to kill him. Though he’s a total wimp, he must now fight back in order to survive. Gory and funny in equal measure, The Babysitter is a hell of a time.

Set two years after the events of The Babysitter, the film that introduced the world to the talents of Australia’s own Samara Weaving (Ready or Not), The Babysitter: Killer Queen doubles down on its predecessor’s colourful and comedic tone, while still delivering ample amounts of blood and gore. Having grown up significantly since the previous film, Cole (Judah Lewis) and Melanie (Emily Alyn Lind) find themselves entangled once again with a murderous satanic cult. Critics seem to hate this one, but audiences seem to enjoy it quite a bit, so we suggest checking it out for yourself.

Writer-Director Dan Gilroy (Nightcrawler) delivered a film that’s a whole lot crazier than we were expecting with Velvet Buzzsaw. The supernatural/satirical horror film is set in the art world, where a series of paintings by an unknown deceased artist begin to take revenge on those who worship money. The film stars Nightcrawler alums Jake Gyllenhaal and Rene Russo, along with John Malkovich, Daveed Diggs, Natalia Dyer, Tom Sturridge, Billy Magnussen and Zawe Ashton. It won’t be everyone’s cup of tea, but if you like your films left of centre, you just might appreciate Velvet Buzzsaw.

In the grim tradition of The Wicker Man and The Witch comes Apostle, a gory new folk horror tale from Gareth Evans, director of The Raid films. Set in 1905, Apostle sees Thomas Richardson (Dan Stevens) infiltrate an island-based cult which is holding his sister Jennifer (Elen Rhys) for ransom. Led by Prophet Malcolm (Michael Sheen), the cult is entering a particularly dark time — its crops and livestock are rotting from within, as if the people are being punished by their deity. With the community in dire straits, Malcolm and his followers have become murderous monsters, resorting to horrific, medieval practices in a vain attempt to restore life to their home. In other words, a terrible time to be discovered as an intruder! With Apostle, Evans has not lost his knack for bodily destruction, with several scenes of torture and violence that may be too much for some viewers. Those with strong stomachs, however, will be rewarded with a nail-biting horror story with incredibly production design and cinematography that’s willing to go to some truly dark places. It’s nerve-jangling score is also worth keeping an ear out for.

An impressive homegrown horror film, The Babadook is one of the most critically-acclaimed scare flicks released in the last decade, making a huge splash overseas and winning a number of awards in the process. After losing her husband in a terrible accident, a mother has to come to grips her young son’s intense fear of a (twisted) children’s book monster that he believes is terrorising him. Though she dismisses his stories at first, his horrified reactions start to intensify, and before long, this evil presence known as The Babadook aggressively comes after her. Original, unpredictable and legitimately scary, The Babadook taps into every child’s most primal fears, regardless of their age.

Doctor Sleep does the impossible in that it manages to be an excellent sequel to  Stephen King’s book The Shining while also feeling like a direct continuation of Stanley Kubrick’s film adaptation (which King notoriously hated). Doctor Sleep picks up 30 years after the original film, with a now grown-up Danny Torrance (Ewan McGregor) tasked with protecting a young girl with similar powers from The Top Knot – a cult that feeds on children who possess ‘the shining’ in order to stay immortal. From director Mike Flanagan (The Haunting of Hill House), Doctor Sleep delivers a terrific story and real scares.

An impressive debut from writer-director S. Craig Zahler, Bone Tomahawk looks from the outset like any other Kurt Russell-starring western, only to reveal itself as a shocking horror story. Russell plays a sheriff who forms a posse with Brooder (Matthew Fox), a well-spoken gunslinger whose wife has been taken (along with some other settlers from town) by a savage group of cave-dwelling cannibals. Provided they even survive the journey, it’s unlikely this posse is truly prepared for what they’re about to face. Be warned – Bone Tomahawk is not one for the squeamish!

Army of the Dead

Without a doubt the most hyped-up Netflix release of the year, Army of the Dead sees director Zack Snyder leave superheroes behind and return to the zombie horror subgenre that kicked off his film career. The film sees a group of mercenaries (led by Guardians of the Galaxy’s Dave Bautista) enter zombie-ravaged Las Vegas in order to steal hundreds of millions of dollars that have been left behind in a casino safe. Unfortunately, they won’t have much time to pull it off, as a nuclear strike is set to take out the whole city in less than 96 hours. Featuring a surprising amount of zombie lore and plenty of gory action, Army of the Dead is one of the most ambitious Netflix Originals to date.

Stream Army of the Dead on Netflix right now