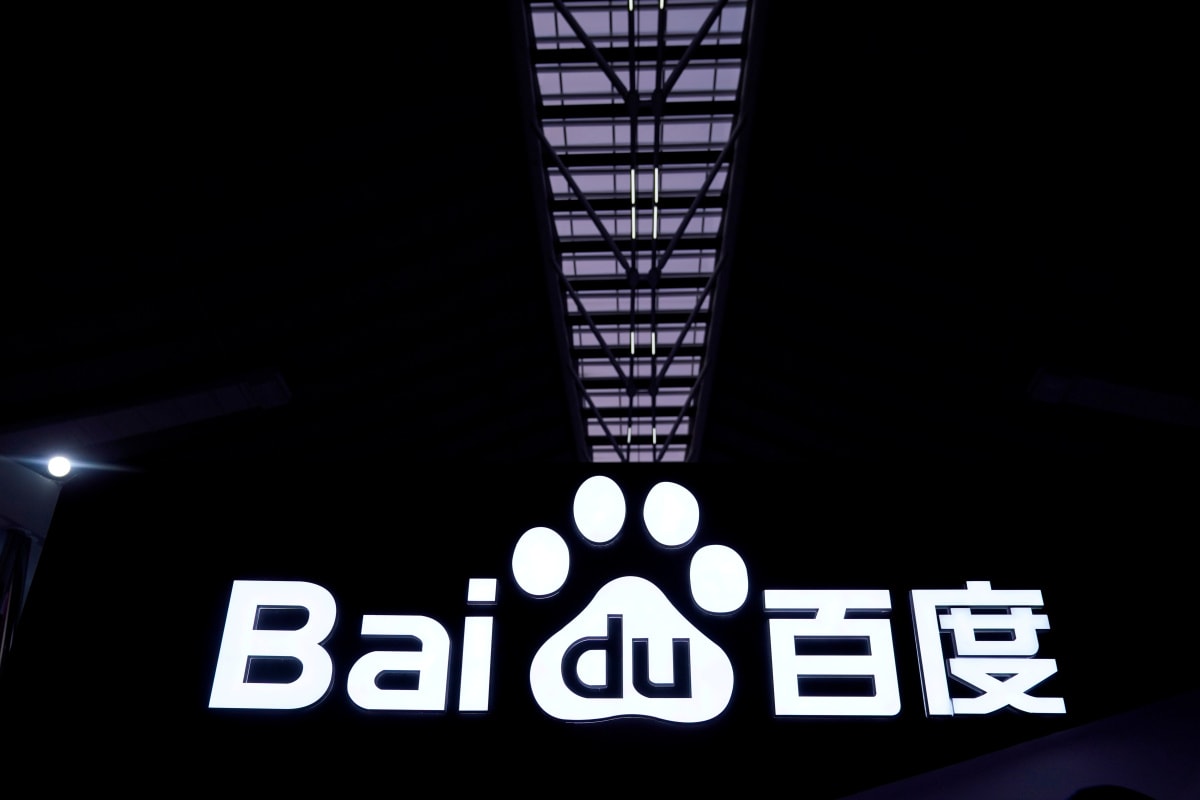 Baidu’s quarterly results topped Wall Street estimates on Thursday, as the Chinese search giant benefited from a rebound in advertising sales and higher demand for its artificial intelligence and cloud products.

The company also said Chief Financial Officer (CFO) Herman Yu has been appointed as its chief strategy officer, but will continue to serve as CFO until a successor is found.

Demand for the company’s rapidly growing autonomous driving service and artificial intelligence-powered cloud products, in which it has been investing heavily, has helped diversify revenue sources and offset competition from giants such as Alibaba and ByteDance in its core search segment.

Baidu spent about CNY 15.9 billion (roughly Rs. 18,220 crores) in the quarter to ramp up its products, a 21 percent increase compared with a year earlier.

Baidu’s streaming affiliate, iQIYI, posted a 15 percent increase in advertising revenue and subscribers grew to 106.2 million by June, on the back of more original content. Total revenue at iQIYI was up 3 percent at CNY 7.6 billion (roughly Rs. 8,710 crores) in the quarter.

Baidu is facing heightened scrutiny from Beijing’s regulators who have raised concerns on data security and user privacy, targeting the country’s tech giants.