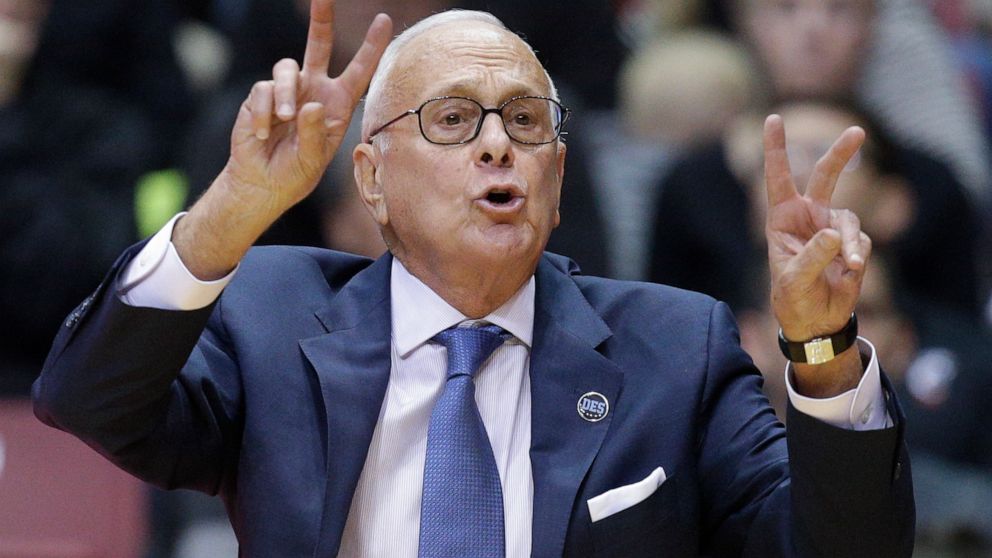 Brown, 80, is the only coach to win championships in both the NCAA (with Kansas in 1988) and the NBA (Detroit Pistons, 2004) over a 42-year career that also included stops in the ABA. He received coach of the year awards in each league.

The 2002 Naismith Memorial Hall of Fame inductee won 1,098 NBA games and reached the playoffs 18 times over 26 seasons. His NCAA title with the Jayhawks was among three Final Four appearances his teams made in the 1980s, one of them with UCLA.

Brown, who went 94-39 at SMU from 2012-16 and more recently was head coach of Auxilium Torino in Italy’s Lega Basket Serie A in 2018, joins a Tigers program fresh off an NIT championship this spring and seeking its first NCAA Tournament appearance since 2014.

Hardaway called Brown a legend in a news release Thursday and praised his basketball knowledge.

“I could not be more thrilled to add someone of his caliber to our program,” said Hardaway, who played under Brown in 2005-06 in New York. “Ever since I played for him with the Knicks, I have soaked up his wisdom every chance I could. He will make a tremendous impact on our student-athletes and everyone within our program.