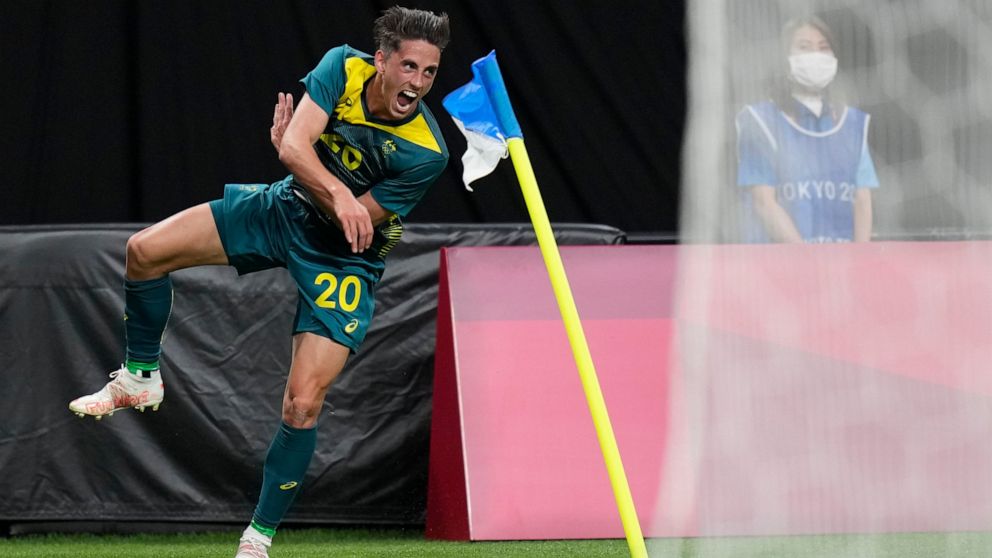 SAPPORO, Japan — Two-time Olympic men’s soccer champion Argentina was stunned 2-0 by Australia in their opening game at the Tokyo Games on Thursday.

In its first Olympic game since 2008, Australia took the lead through Lachlan Wales’ tap-in the 14th minute at the Sapporo Dome.

Marco Tilio secured the victory in the 80th, just a minute after coming off the bench.

Australia is top of Group C ahead Egypt and Spain, who drew 0-0 in the other game.