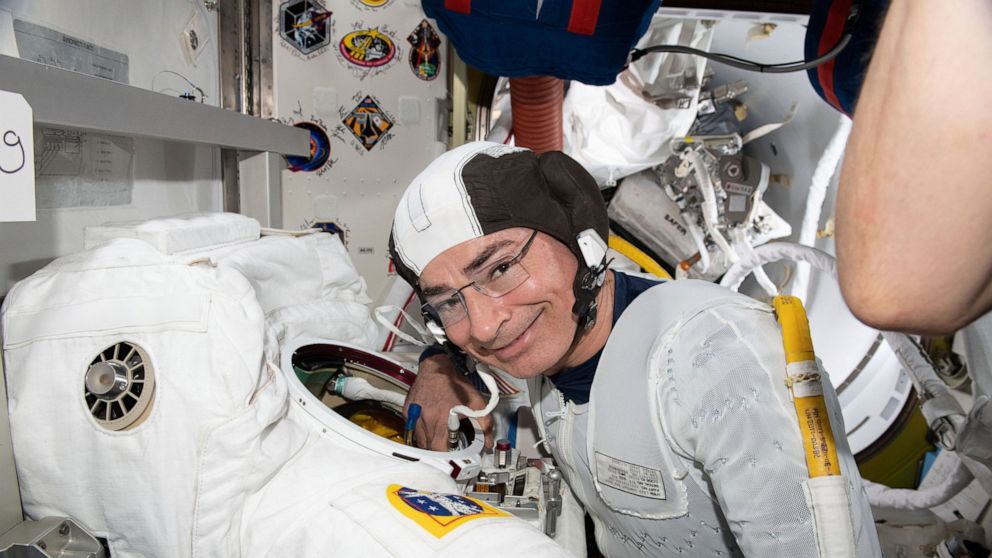 CAPE CANAVERAL, Fla. — A NASA astronaut said Tuesday that he pulled out of a spacewalk this week because of a pinched nerve in his neck.

The retired Army colonel, who’s 54, is one-third of the way through an anticipated yearlong mission. He said he’s grateful for all the concern and tweeted: “Today just wasn’t the right day” for a spacewalk.

NASA said it will reschedule Vande Hei’s excursion — which will be conducted alongside Japanese astronaut Akihiko Hoshide — after an upcoming SpaceX cargo delivery and pair of Russian spacewalks. There is no urgency attached to their outdoor work, which involves installing a bracket for new solar panels due to arrive next year.