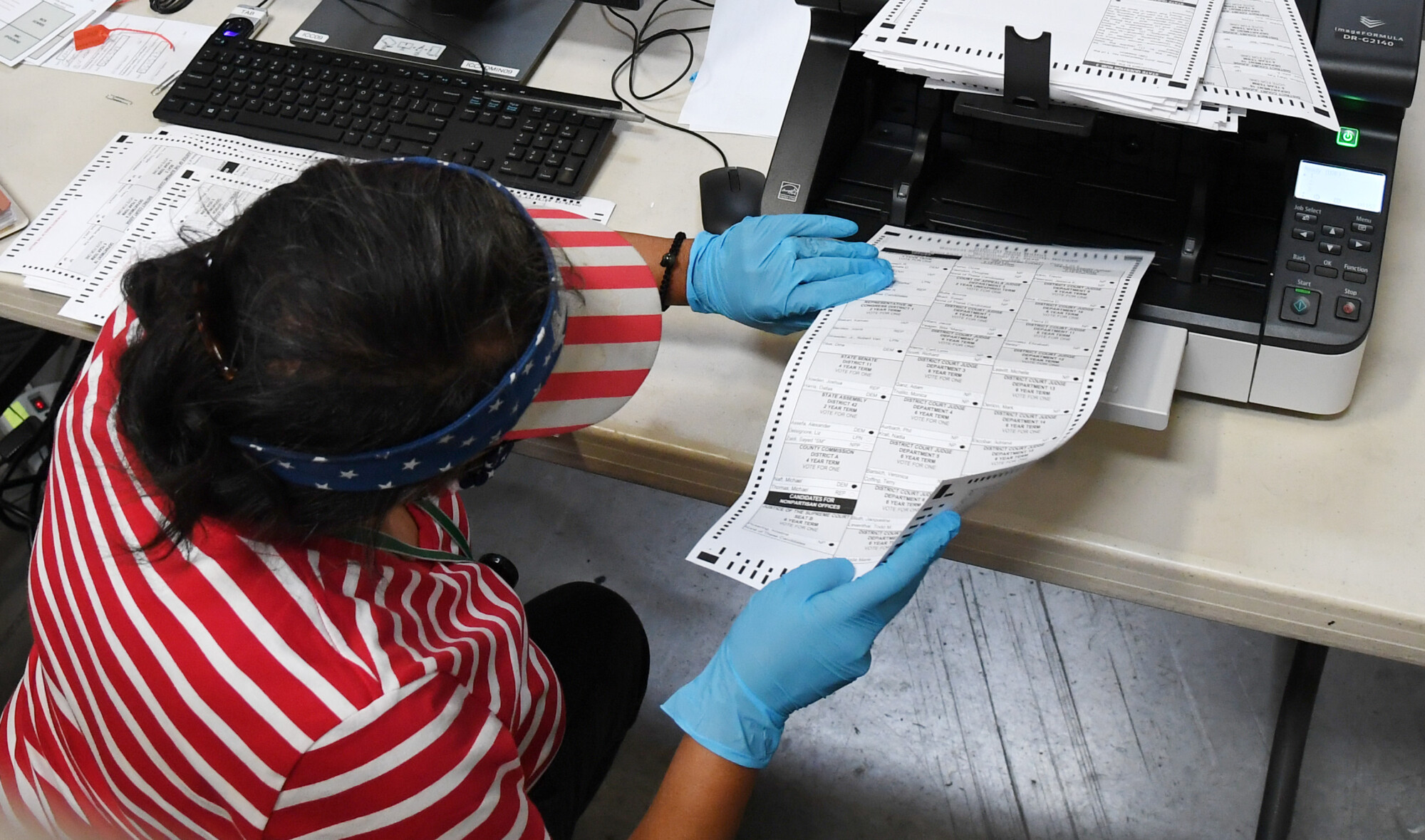 Over in Arizona, Maricopa County officials have again refused to comply with a subpoena. However, one of the top senators in the state has just referred the case to the state attorney general—for possible criminal review.

Over in New York City, Mayor Bill De Blasio just announced that only vaccinated people will be allowed to go to restaurants, gyms, and performances. Starting next month, if you’re unvaccinated, you can just stay home.

Meanwhile, the Attorney General of New York just released a report that concluded Andrew Cuomo engaged in sexual harassment against 11 different women. He is now facing serious calls to step down.

And lastly, I sat down and spoke with Congressman Matt Gaetz in order to discuss efforts that are currently underway to investigate the origins of the pandemic.

Stay tuned for our newsletter so you won’t miss out on our exclusive videos and private events.

Facts Matter is an Epoch Times show available on YouTube.