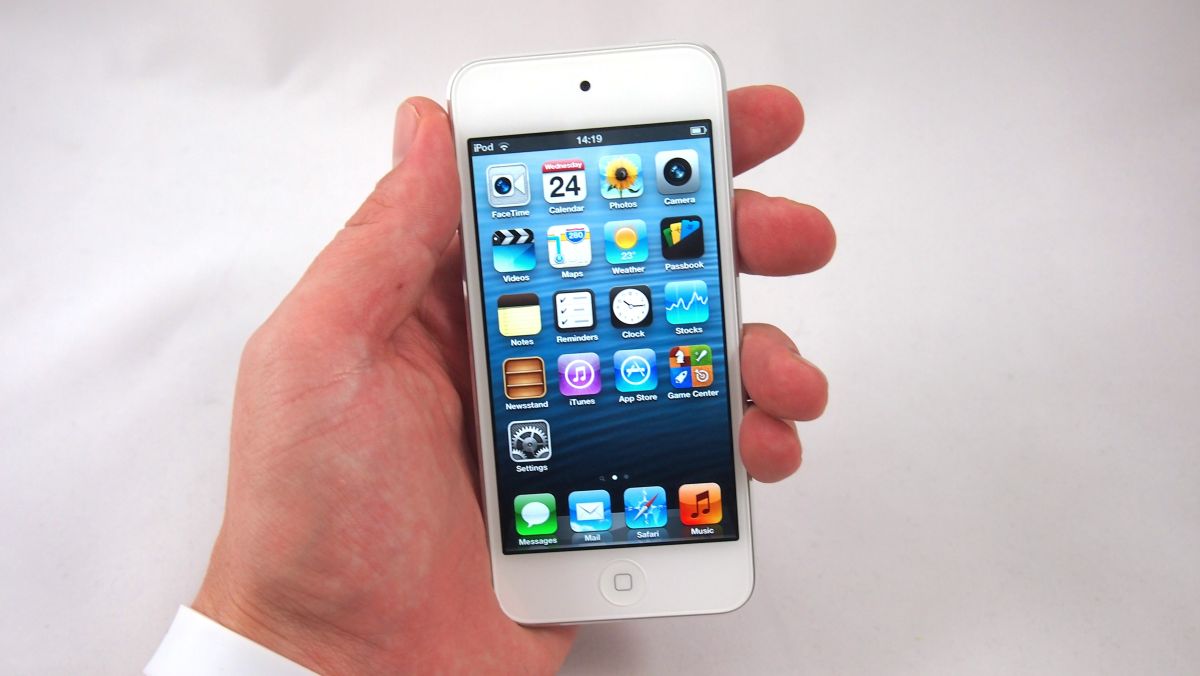 It didn’t take long for Apple’s remaining iPod touch to sell out.

Consumers anxious to own what’s now a part of mobile technology history cleared out every color and storage option for the 7th generation of Apple’s portable music and media player.

There are still some iPod touch devices available on other online retail sites. Best Buy, for instance, still has the blue and black 128 GB models, but the rest of the color options appear sold out.

In case you missed the news, Apple without much fanfare quietly sunsetted the iPod line on Tuesday by announcing that it was selling the iPod touch “while supplies last.” The company that launched a mobile music revolution never explicitly said the iPod line was dead, but the implication was clear enough.

Buying these devices is far from a fool’s game. The iPod Touch 7th generation is, for all intents and purposes, an iPhone 7 without cellular capabilities (it even has the same A10 CPU).

It has a decent 8MP camera and can record up to 1080p at 60fps. The FaceTime camera is, at 1.2MP, pretty lightweight, but at least you get 720p video. The 4-inch screen is small but has a sharp-enough resolution of 326ppi.

You can install virtually all the same App Store apps on the iPod touch as you can on the iPhone 13.

The iPod touch brought all these features in a device that, even with 256GB of storage was, at $399, more affordable than most iPhone models.

My point is, that there’s a reason people still want the iPod touch, and I’m not surprised that they’ve scooped up every last one of them.

As for me, I have a small collection of these classic devices. There’s a tiny iPod shuffle floating around in a drawer somewhere, a slim iPod Nano, and two or three iPod touch second-and third-generation devices. The latter models are notable for their gorgeous chrome backs. These were great spots for personalizing with an etched message (“Sophie’s iPod”).

All these old models, even the tiny shuffle with the iconic (though no longer completely physical) scroll wheel still feature the classic 30-pin connector. Current iPod touch players use the Lightning port.

Most no longer hold a charge, are in some other way damaged beyond repair or do not support the latest version of iOS. These portable wonders are now part of my tech museum: a set of plastic drawers.

Those buying the iPod touch 7th generation devices will probably get at least a few good years of use out of them until Apple ends software support. Someday, Apple will launch a version of iOS (maybe iOS 17?) and it won’t include support for any iPod at all.

And that will truly be the end of the line for this iconic product.