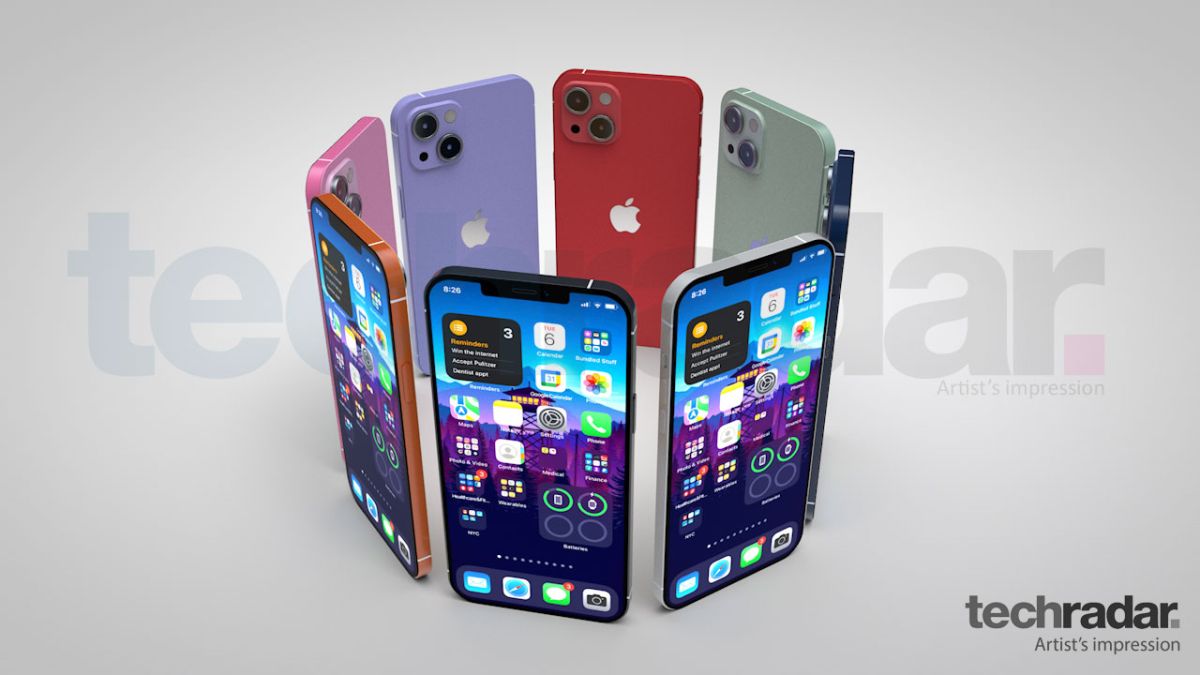 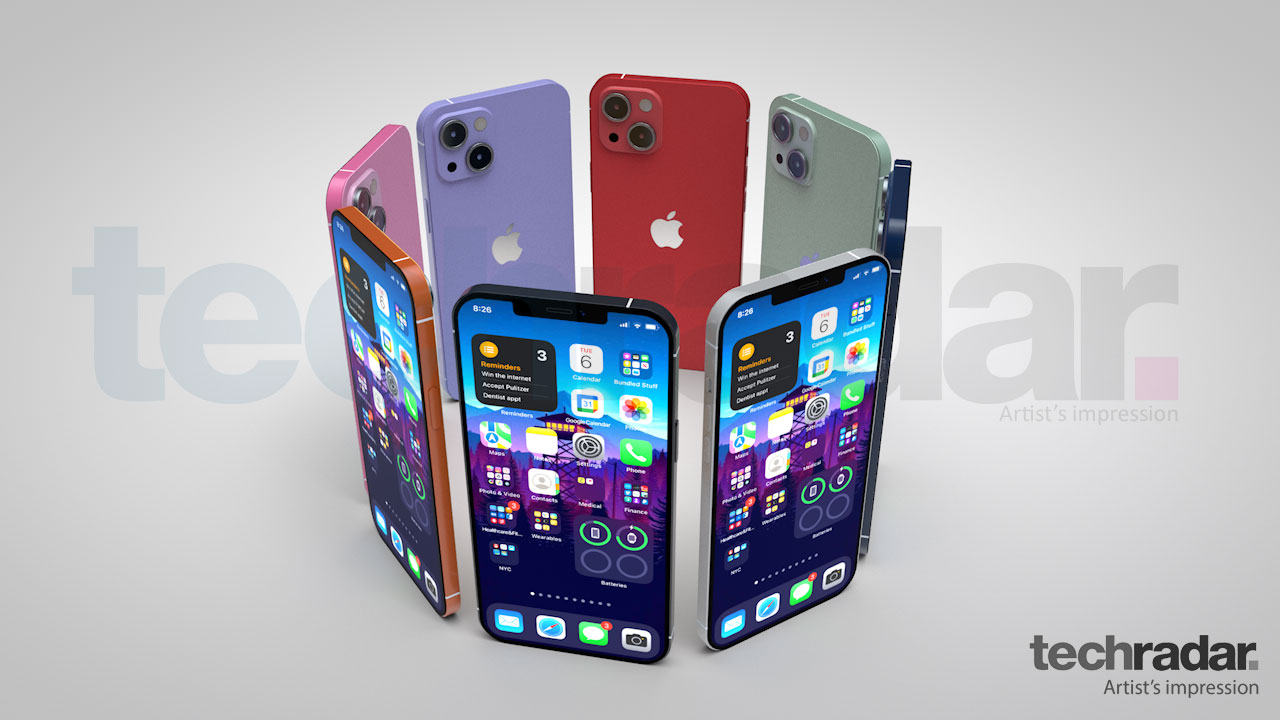 Apple had reportedly placed orders with its contract assemblers like Foxconn, Pegatron and Luxshare for manufacture of around 90 million new iPhone models, a 20% bump up from the 75 million units of iPhone 12 models produced last year. Now, it looks like that Apple’s production target of the impending iPhone 13 series could be closer to even 100 million.

According to a report from a news site that keeps track of supply chain companies, cnbeta, Apple has placed a humungous order of over 100 million A15 Bionic chips for use in its next-gen iPhones.

An order of 100 million A15 Bionic chips doesn’t necessarily mean production of 100 million iPhones in its new series. It, however, confirms that Apple is increasing its manufacturing numbers, and is pretty confident of improved demand for its new iPhones that are expected to hit the market in less than 2 months time.

Apple has placed orders for the A15 Bionic chip with the Taiwanese company TSMC. It will use the same 5 nm technology that it puts to use make the A14 Bionic, which powers the existing iPad Air and iPhone 12 models. The new chips, however, will have a tweaked design that will deliver better performance and increased power efficiency.

The report also claimed that the A15 Bionic chips will feature the same CPU layout as the A14, with four high-efficiency cores and two high-performance ones.

The iPhone 13 series is rumoured to come with ProMotion 120 Hz display with always-on capabilities, larger batteries, and cameras with sensor-shifting stabilization.

Reports have it that the iPhone 13 will be revealed through a virtual launch sometime in September. In terms of design, little is expected to change from the iPhone 12, except the design of the rear camera. It’ll seemingly have a diagonal lens arrangement on the two cheaper phones, but it’s largely set to be similar to last year’s handsets. It’s also claimed the whole series will get 25W wired charging speeds.