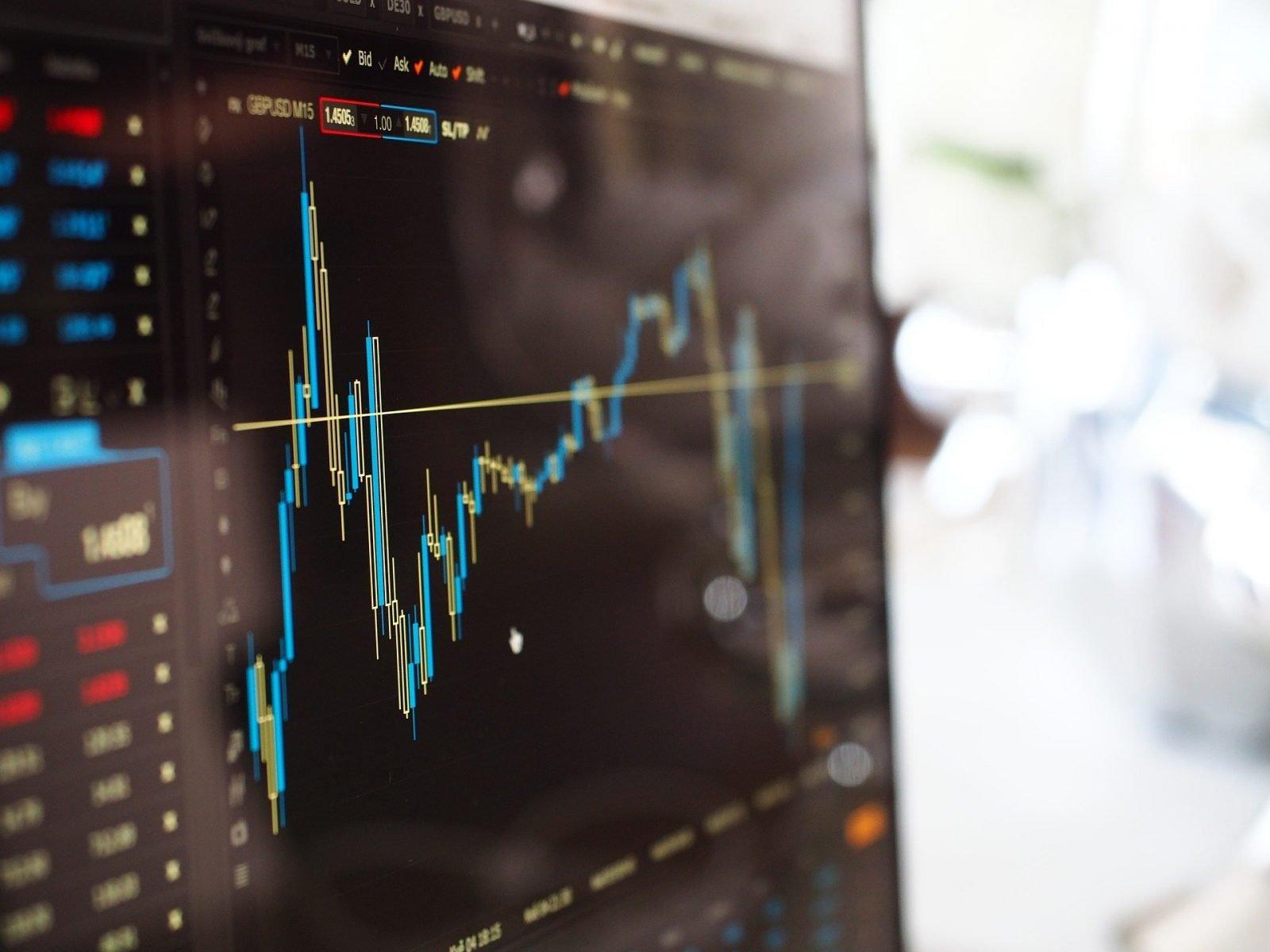 As Southeast Asia’s tech industry grows with the birth of multiple unicorns and SPAC mergers, Venture Capitalist Antler looks to the future with investments in 14 new startups in Singapore.

These new companies operate in a variety of fields from SaaS to edtech and even cybersecurity. They expressed their ideas to the investors and all over the world in Antler Southeast Asia Demo Day.

Co-founder and managing partner for Asia at Antler, Jussi Salovaara thinks these startups are building a base that will shape technology and change the way we work, live, think and learn.

Antler chose 190 founders from about 4,500 applications. Around 72% of founders have worked in a startup before, 59% of them founded a company before.

Salovaara expressed pride in the 14 companies that emerged from the Antler Southeast Asia program that are also part of Antler’s global platform.

These founders have demonstrated courage and adaptability in the face of deadlock and uncertainty in the global economy.

Currently, Antler has supported 90 startup companies in Southeast Asia since July 2018 and until last year Antler has created around 27 new companies.

In the first ten weeks, the Antler team will validate with the founders about the business idea, product market compatibility, and team building.

At the next stage, Antler is investing in the strongest team in preparation for a Demo Day that will include people who will continue to build and scale startups.

Here is a summary of 14 startups from Antler’s Southeast Asia Demo Day:

Wizly: a platform for startup professionals with the aim of fast-tracking growth.

Alpha Impact: a social network where users can view, track and copy trades of crypto investors with high efficiency.

Soda: an application that users can explore the world, such as connecting communities and other professions.

Qweebi: a virtual STEM platform for kids to engage in experiences and practices. At the same time, they can apply basic STEM concepts to solve real-world problems.

Innade: a digital coaching platform that partners with organizations to empower and transform users.

Payd: a financial benefits platform that allows employees to receive a portion of their wages earned and can view their earnings directly.

SellerLot: allows brands, distributors and sellers to optimally access and sell on online channels; The client has full control over the strategies.

Slab: a mobile game content platform. Slab’s software is said to lead to a 10x increase in downloads.

Nife: works with telecommunications companies and data centers to provide an application deployment and orchestration platform.

Best Vanilla Cologne: These Fragrances Are a Real Treat