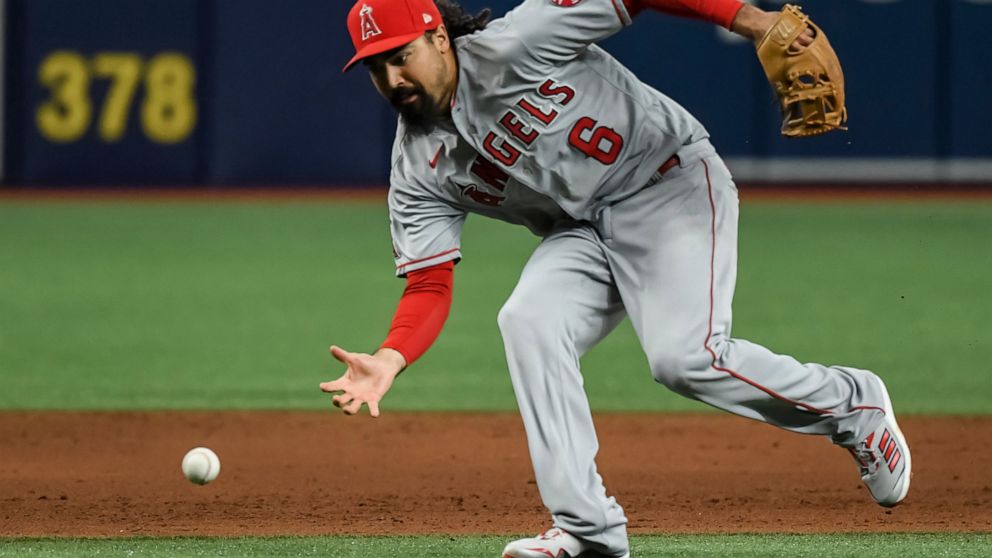 The club made the announcement before Wednesday’s game at Texas. Rendon, who was limited to 58 games, had been on the injured list since July 6 with a left hamstring strain. The 31-year-old also missed time with knee and groin injuries.

Manager Joe Maddon said he wasn’t sure how the injury progressed from a hamstring issue to a problem with the hip. The club is hopeful Rendon will be ready for spring training next year.

“It was not the original part of it,” Maddon said. “It’s something I don’t understand how it goes from (hamstring) to hip, but it did and now we have to treat it.”

Rendon, who joins two-time AL MVP Mike Trout on the 60-day IL for the Angels, signed a $245 million, seven-year contract after helping Washington win the 2019 World Series. His prorated salary in the pandemic-shortened 2020 season was $10 million instead of $26.1 million.

After leading the majors with 126 RBIs with a career-best .319 batting average with the Nationals two years ago, Rendon played 52 of the 60 games in his LA debut last season, hitting .286 with nine homers and 31 RBIs. He will finish this season at a career-low .240 with six homers and 34 RBIs.

Trout went on the injured list May 18 with a right calf strain. He has been out longer than expected, but the Angels say the plan remains for the nine-time All-Star to play this season.