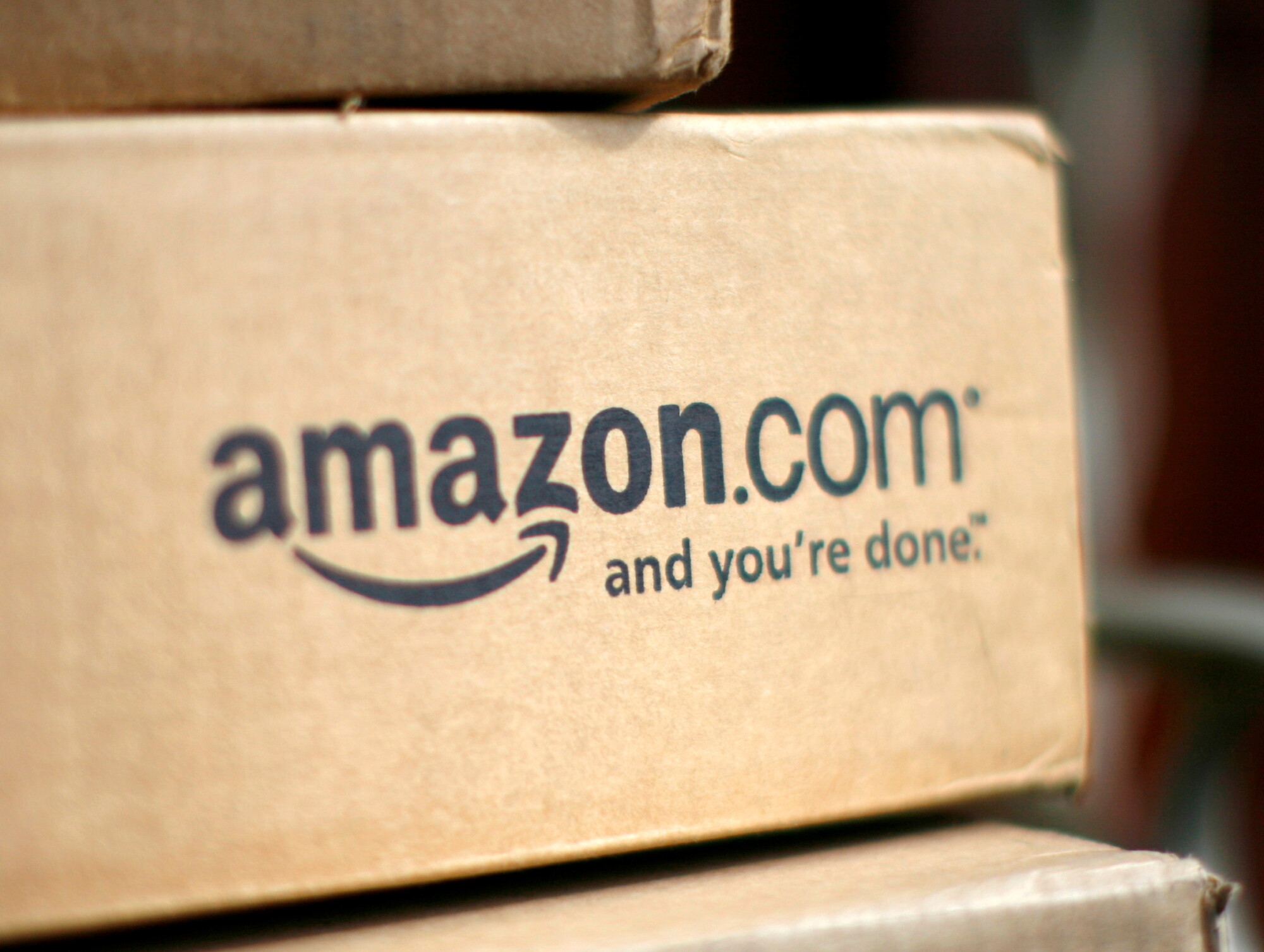 Amazon said its online stores had returned to normal services after a global outage disrupted shopping on its country sites.

According to outage monitoring website Downdetector, services were disrupted for nearly two hours and at the peak of the disruption, more than 38,000 user reports indicated issues with Amazon’s online stores. They occurred on Sunday evening in the United States and Monday morning for much of the rest of the world.

“Some customers may have temporarily experienced issues while shopping. We have resolved the issue, and everything is now running smoothly,” an Amazon spokesperson said.

The spokesperson declined to comment on the reason for the outage.

It was the second broad disruption since late June when users experienced a brief outage on Amazon platforms including Alexa and Prime Video before services were restored.