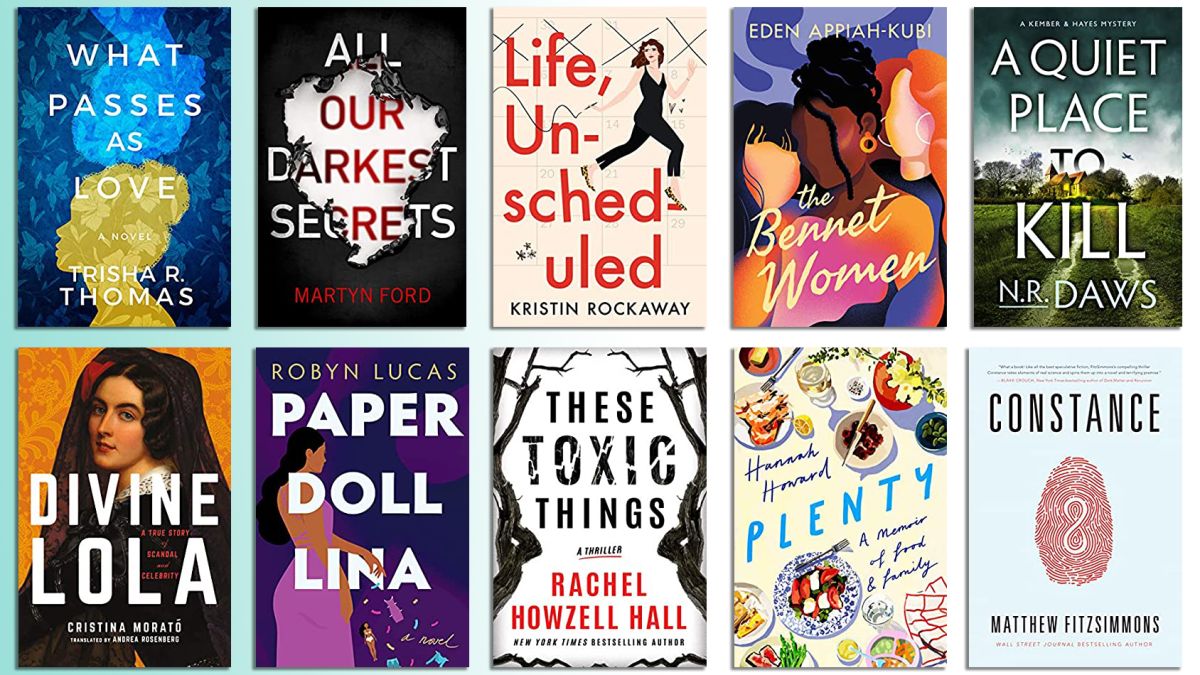 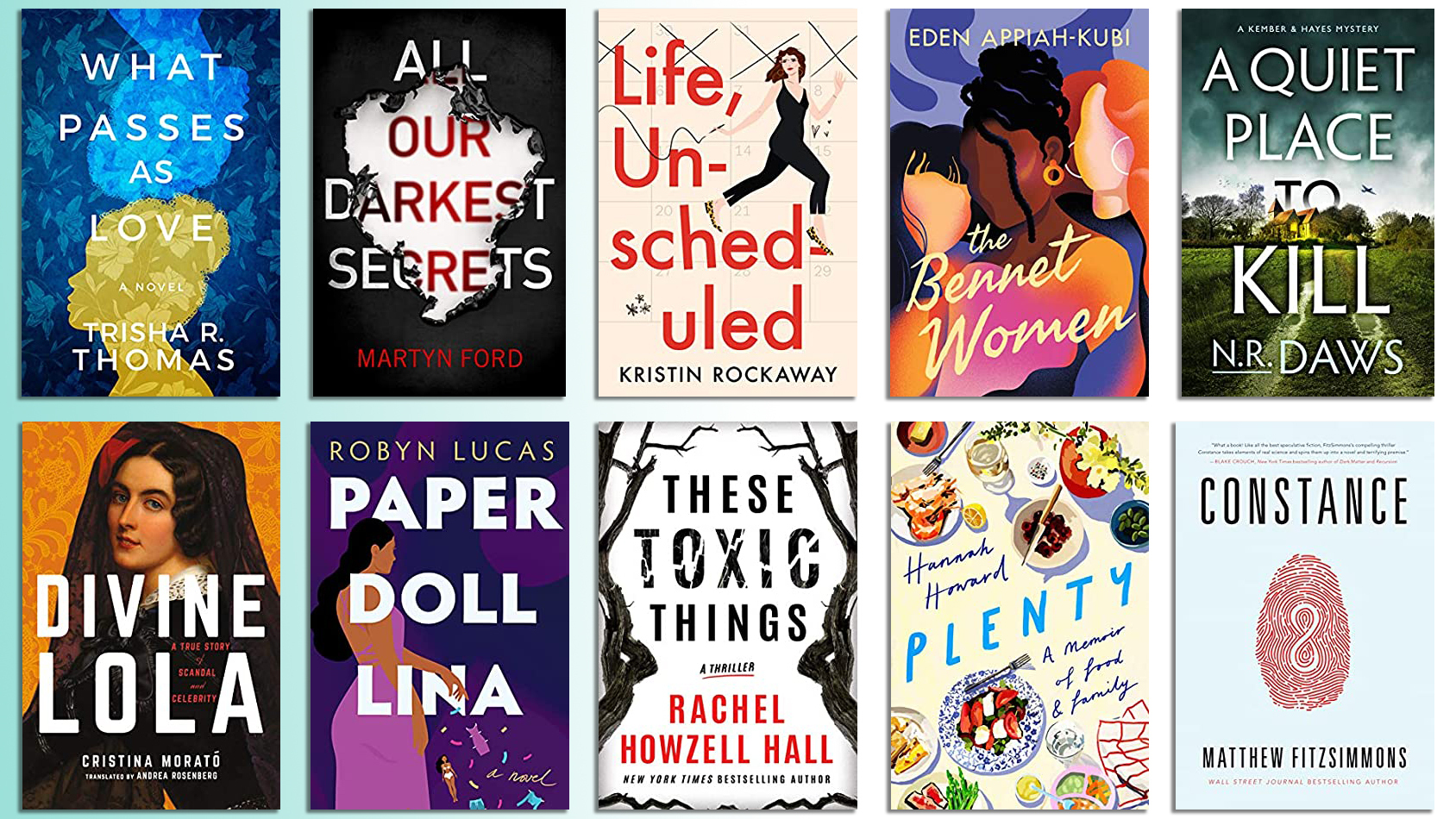 If you’re a regular Amazon shopper, you’ve probably already heard of Kindle Unlimited and Prime Reading, but have you ever heard about Amazon First Reads?

It’s one of Amazon’s lesser-known reading services and it’s a great way to save on newly released ebooks, even if you’re not a Prime member. However, signing up for Amazon First Reads as a Prime member has its perks – you get one free ebook each month as opposed to discounted prices for non-Prime members.

If this sounds tempting and you haven’t tried Amazon Prime yet, you can sign up now and you’ll get a 30-day free trial to experience all the perks that come with a subscription.

So, what exactly is Amazon First Reads?

Previously called Kindle First Reads, this Amazon reading platform gets you early access to newly released ebook titles published by Amazon Publishing. Each month there are about 10 titles selected across various genres available a month before general public release. You can find out what these titles are by signing up for the First Reads newsletter.

More importantly, though, these brand-new ebooks are available for a discounted price to every First Reads subscriber – usually for just AU$1.99 each. If you’re a Prime member as well, then one of these books is totally free for you.

Amazon First Reads selections are released to subscribers on the first of each month and you get the entire month to decide which ones you want to read.

How much does Amazon First Reads cost?

Signing up for First Reads is free for anyone. You head to Amazon’s First Reads microsite and sign up for the monthly newsletter so you know when the selected books are available to buy.

However, keep in mind that non-Prime members pay for the books they buy, although at AU$1.99 each, it’s an incredible price for books you really want to read. A newly released ebook can cost about AU$7 to AU$10 apiece – saving you a decent chunk of change.

As mentioned earlier, Prime members can get one of these ebooks for free every month. If you’d like more, then you pay the usual AU$1.99 for the others. Whether you pay for your selection or not, the First Reads books are yours to keep.

In the US, Amazon allows First Read subscribers – both Prime and non-Prime – to even purchase hard copies of the monthly selection of books for a lower price than general availability. This option hasn’t made its way across the Pacific to Australia, but we’re hoping that will change soon.

How do you read Amazon First Reads ebooks?

Once you’ve made a purchase – free or otherwise – via the Amazon First Reads page, the book is automatically added to your Kindle library. You can then read the book on any Kindle device, including smartphones or tablets running the Kindle app.

And, unlike Amazon’s other reading services, ebooks purchased via First Reads are yours to keep! As a Kindle Unlimited member, though, the First Reads picks are part of the rotating catalogue and will disappear from your library when you swap it out for something else.