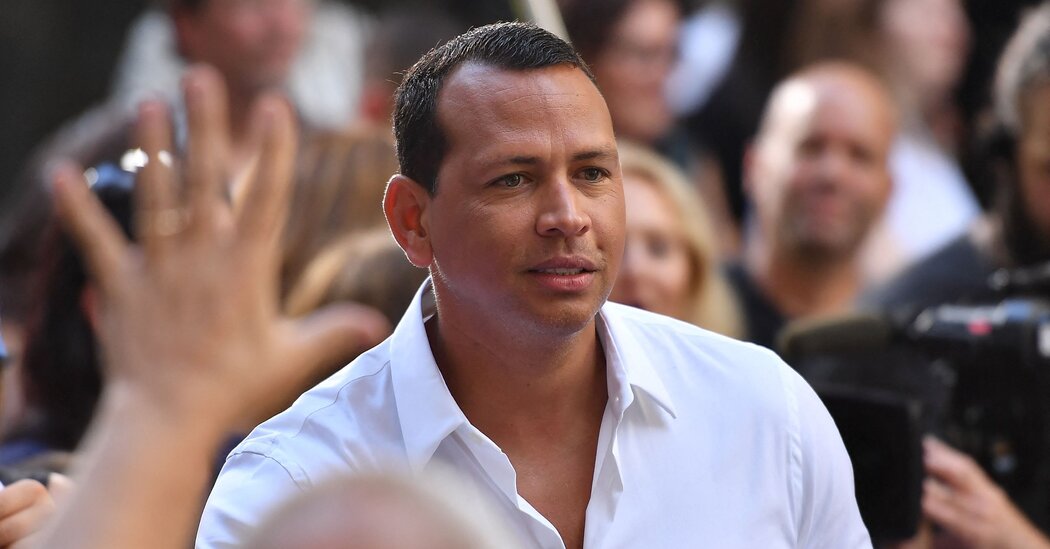 Alex Rodriguez, the former Yankees star, and Marc Lore, an e-commerce billionaire, officially joined the ownership group of the N.B.A.’s Minnesota Timberwolves and the W.N.B.A.’s Minnesota Lynx on Wednesday, after their purchase of a limited stake in the teams was approved by the N.B.A.’s Board of Governors.

For now, the teams will still be controlled by their longtime owner, Glen Taylor, but it is expected that in 2023 Rodriguez and Lore will be the controlling owners. In April, a spokesperson for the Timberwolves said the purchase agreement “will initially entail a limited partnership stake with a pathway to controlling ownership of the organization.” The teams were sold for $1.5 billion, The New York Times has reported.

Taylor, 80, is a Minnesota native and made his fortune in printing. He purchased the Timberwolves in 1994 from an ownership group that was attempting to move the team out of state. He has told the Star Tribune newspaper, which he also owns, that the sale agreement would include language to keep the teams in Minnesota, though it is unclear if that ended up happening.

Rodriguez and Lore were part of a group, along with Jennifer Lopez and others, that attempted to buy the Mets, but came up short to Steven Cohen’s billions.

Since his retirement from playing baseball in 2016, Rodriguez has worked as a baseball commentator for both Fox and ESPN, as well as invested in a number of companies. Lore made his fortune founding Diapers.com, which was sold to Amazon, and Jet, which was sold to Walmart for $3.3 billion.

While Rodriguez and Lore are now part of the ownership group, there is no guarantee that everything goes well.

One of the two will have to be designated the control owner, as N.B.A. rules, like those of other major professional sports leagues in the United States, require one person to be the final decision maker. Planned ownership succession can proceed smoothly, like with the Nets, or messily, like with the Denver Broncos. And despite the inclusion of a clause that the new owners of the Seattle SuperSonics put forth a “good faith effort” to find a new arena in the Seattle area in 2006, two years later the team became the Oklahoma City Thunder, a situation the N.B.A. surely does not want to repeat with the Timberwolves, who joined the league in 1989.