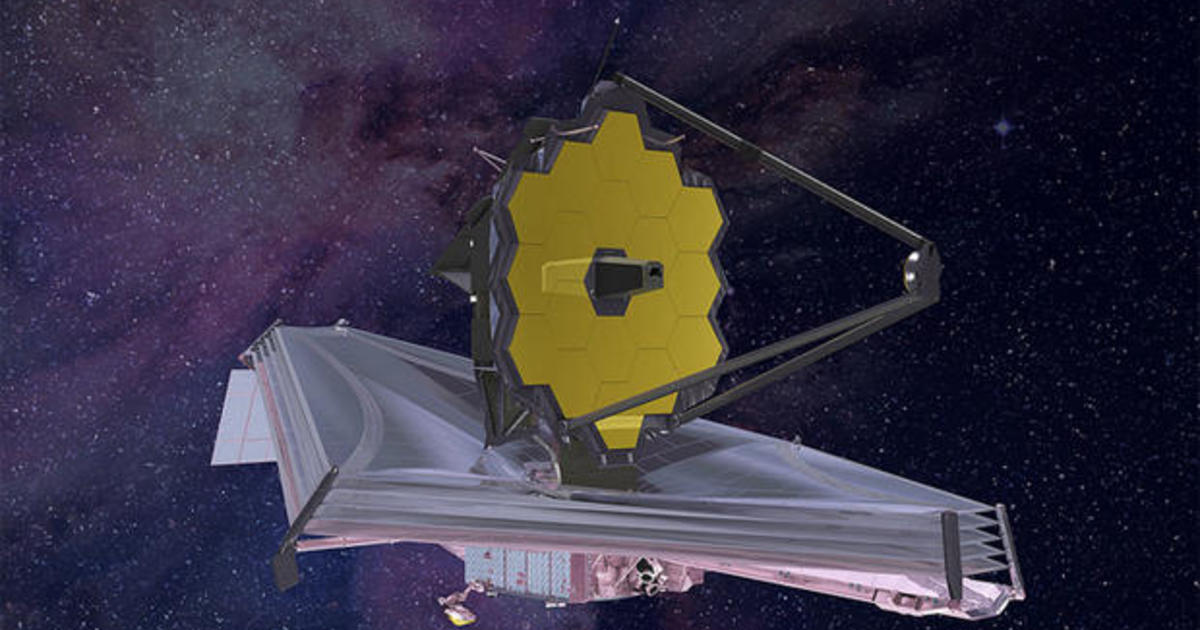 Thinking About Quitting Your Job and Joining the “Great…

The powerful successor to the Hubble Space Telescope and one of the most expensive science projects in history originally was targeted for takeoff December 18 atop an Arianespace Ariane 5 rocket, a contribution from the European Space Agency.

But during preflight preparations earlier this month at the Kourou, French Guiana, launch site, a high-tension “clamp band,” designed to help attach the telescope to the booster’s upper stage, suddenly released, imparting an unexpected vibration that jostled the fragile observatory.

NASA announced Monday the launch would be delayed at least four days and that an “anomaly review board” had been convened to assess the incident and to determine if any of the observatory’s mechanisms or sub-systems might have been damaged or shaken out of the precise alignment needed for smooth operations.

On Wednesday, NASA announced the results of the review in a blog post, saying “engineering teams have completed additional testing confirming NASA’s James Webb Space Telescope is ready for flight.”

Unlike the more traditional Hubble, which views the heavens in visible wavelengths, Webb’s much larger 21-foot-wide primary mirror is designed to capture faint infrared emissions from the first stars and galaxies to form in the wake of the Big Bang birth of the cosmos.

To do that, the telescope must operate at temperatures near absolute zero, cooled by a five-layer sunshade the size of a tennis court. The sunshade and the segmented primary mirror must be folded up to fit inside the Ariane 5’s nose fairing and then deploy in space like a robotic origami.

Webb was designed to endure the vibrations and acoustics of launch, but it was not immediately known what sort of “loads” the unplanned clamp release might have imparted or what caused the mechanism to release in the first place.

But NASA’s blog post, without addressing why the clamp band released, said the engineering review concluded the telescope was not damaged in any way.

“A NASA-led anomaly review board concluded no observatory components were damaged in the incident,” the post said. “A ‘consent to fuel’ review was held, and NASA gave approval to begin fueling the observatory. Fueling operations will begin Thursday, Nov. 25, and will take about 10 days.”

Bill Harwood has been covering the U.S. space program full-time since 1984, first as Cape Canaveral bureau chief for United Press International and now as a consultant for CBS News. He covered 129 space shuttle missions, every interplanetary flight since Voyager 2’s flyby of Neptune and scores of commercial and military launches. Based at the Kennedy Space Center in Florida, Harwood is a devoted amateur astronomer and co-author of “Comm Check: The Final Flight of Shuttle Columbia.”

Thinking About Quitting Your Job and Joining the “Great Resignation?” Here’s What an…

How Britney Spears’ Fiancé Sam Asghari “Went All Out” for Her…

Kamala Harris described as a ‘bully’ and…

Perth officially loses the fifth Ashes test due to Mark…

Dec 6, 2021
Prev Next 1 of 3,743
Subscribe to our newsletter
Sign up here to get the latest news, updates and special offers delivered directly to your inbox.
You can unsubscribe at any time