A Company Made Guns Look Like Legos. The Toymaker Told It to Stop. 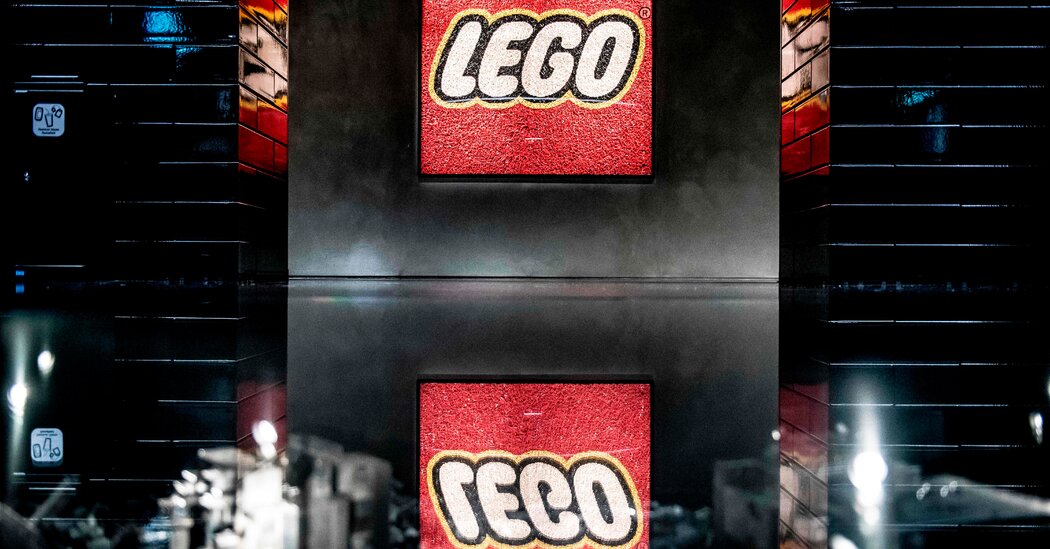 At first glance, the gun resembled a toy, one whose building blocks were the ubiquitous red, yellow, blue and green Legos.

But beneath the surface of its colorful shell was something lethal: a Glock 19 pistol that had been customized by a Utah-based company that specializes in modifications to firearms.

The Lego Group, the Danish brand known for being fiercely protective of its intellectual property and likeness, recently demanded that the company, Culper Precision of Provo, Utah, stop selling the casing. The product, which was called the Block 19, cost $549 to $765.

The objections came amid intense criticism of the Lego-inspired kit by gun-control groups, which had warned that children could easily mistake the Block 19 for a toy. Since the coronavirus pandemic began last year, they said, unintentional shooting deaths by children had already risen sharply.

“We have contacted the company and they have agreed to remove the product from their website and not make or sell anything like this in the future,” Lego said in an email statement on Wednesday.

In a Facebook post on Wednesday, Culper Precision said that it would comply with Lego’s calls for it to stop selling the product.

“We have decided to take the product down after some communication with Lego,” said the post, in which the company blew a kiss emoji to all the “haters” of the Block 19.

A person who answered the phone at Culper Precision on Wednesday said that the company would have no further comment on the matter. The company declined to make available its founder and president, who told The Washington Post on Monday that he had received a cease-and-desist letter from Lego and that his company had sold fewer than 20 of the kits.

In a now-deleted product page for the Block 19, which it began promoting in late June, the company boasted, “We have been building guns out of blocks for the last 30 years and wanted to flip the script to aggravate Mom.”

Shannon Watts, the founder of Moms Demand Action, which is part of the group Everytown for Gun Safety, said in an interview on Wednesday that she was appalled by the product’s toylike appearance.

“It’s just so dangerous and irresponsible,” she said.

Ms. Watts said that with many children stuck at home during the pandemic, the number of episodes of children in the United States fatally shooting themselves or someone else jumped by 31 percent from March of last year through the end of 2020, compared with the same period in 2019. Even children who are educated about the dangers of guns in the house have a difficult time controlling their curiosity, she said.

“When you make a gun look like a Lego toy, you’re making it even more enticing and dangerous for children,” Ms. Watts said.

This was not the first time that an iconic brand has sought to block its likeness from being used in firearms.

Sanrio, the Japanese company that licenses Hello Kitty, previously sent a similar cease-and-desist notice to a Texas shop that featured the character on guns, The Houston Chronicle reported.

Lego, an abbreviation of the two Danish words “leg godt,” meaning “play well,” is no stranger to controlling its likeness.

The company, which was founded in 1932, has accused competitors in Europe, Canada and China of co-opting its intellectual property rights in a series of lawsuits it has filed over the years.

In 2009, Lego denied the band Spinal Tap permission to use its figures in a concert DVD of the band’s tour. The band wanted to include footage from a stop-action film — produced by a 14-year-old — that used Lego pieces and figures to depict a concert performance of the song “Tonight I’m Gonna Rock You Tonight.” Lego said that the video contained inappropriate language and that its tone wasn’t appropriate for the company’s target audience of children.