4th Police Officer Who Was at Jan. 6 Capitol Breach Dies by Suicide 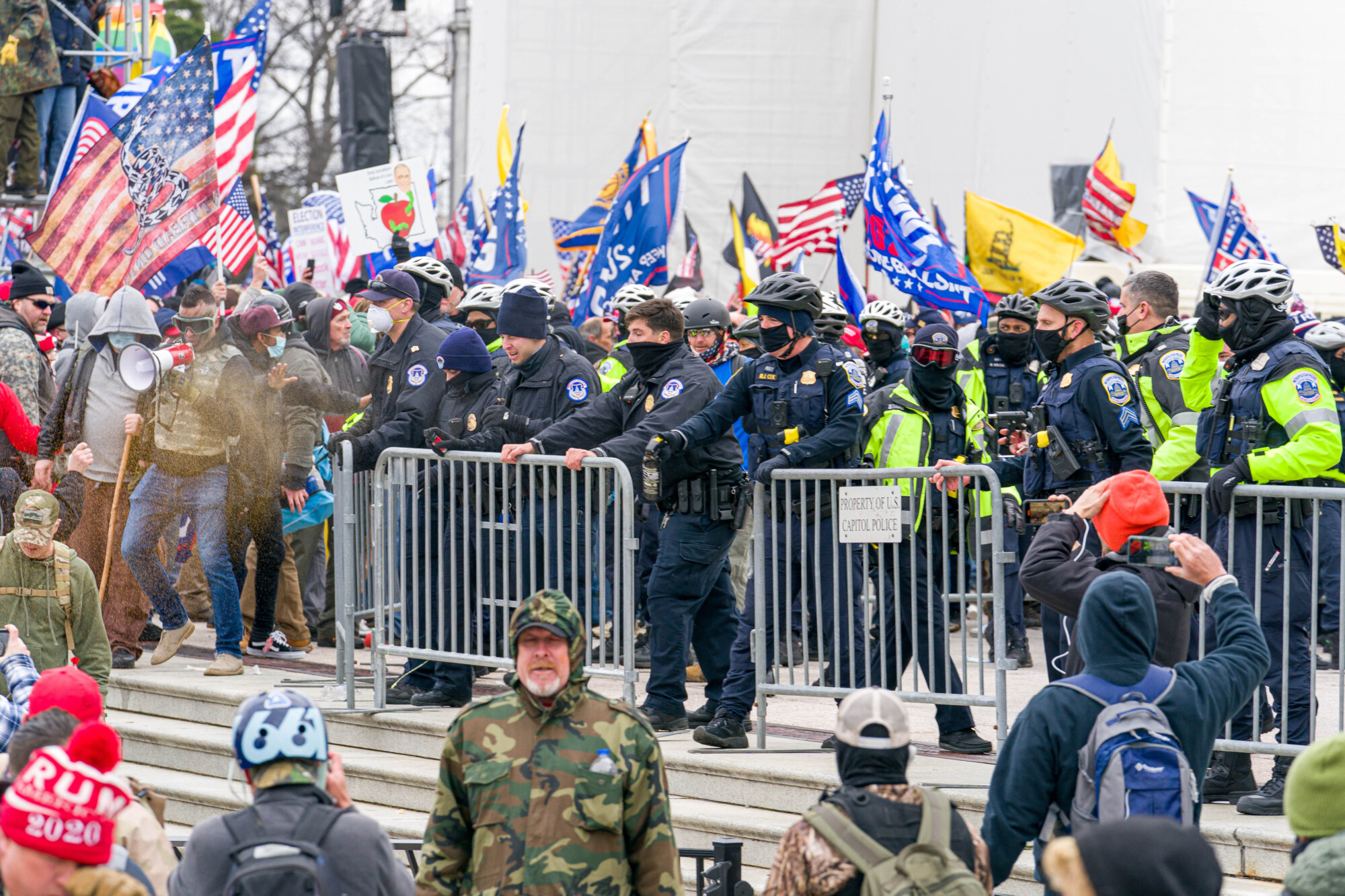 Georgia and Voting Rights: Deep Distrust Over a Plan to…

A fourth police officer who was present at the grounds of the Capitol building when it was breached on Jan. 6 has died by suicide, according to the Metropolitan Police Department of the District of Columbia (MPD).

Metropolitan Police Officer Kyle DeFreytag, 26, was said to have died on July 10 from suicide, according to a statement by MPD spokesman Hugh Carew, reported Reuters.

DeFreytag had been with the police department since November 2016. The MPD said that he was at the Capitol to enforce curfew violations, reported WUSA.

Chief Robert J. Contee III had sent a message to the police force last month to notify them of DeFreytag’s death.

“I am writing to share tragic news that Officer Kyle DeFreytag of the 5th District was found deceased last evening,” Contee told the department in July, according to WUSA. “This is incredibly hard news for us all, and for those that knew him best.”

DeFreytag lived in Alexandria, Virginia, and was originally from Pennsylvania, according to an obituary posted by the Bensing-Thomas Funeral Home. A memorial service was held in his memory on July 31.

“He liked hiking, camping, riding his motorcycle, he liked traveling and playing the drums, he enjoyed trying different ethnic foods and always knew the best places to eat. Kyle was kind, he had a quick wit and a great sense of humor and kept us laughing for 26 years,” according to the obituary.

DeFreytag is survived by his parents, his brother and sister, and her husband.

The confirmation from the MPD of DeFreytag’s suicide came just hours after 43-year-old Gunther Hashida was confirmed to have died by suicide.

According to a GoFundMe fundraising page, Hashida is survived by his wife and three children. The page didn’t specify the cause of his death or what may have driven him to end his life.

DeFreytag’s death brings the number of police officers who were present at the Capitol on Jan. 6 who reportedly died by suicide to four.

The other two cases said to be due to suicide are that of MPD Officer Jeffrey Smith and Capitol Police Officer Howard Liebengood.

Lawmakers gathered at the U.S. Capitol on Jan. 6 for a joint session of Congress to count and certify electoral votes for the 2020 presidential election. Proceedings in the chambers were temporarily interrupted when a sizable group of protesters entered the Capitol building. Thousands of protesters, mostly peaceful, remained outside.

It remains unclear who or what groups may have instigated the breach of the Capitol building.

A total of five deaths were recorded in the immediate aftermath of the Jan. 6 incident.

Of the deaths, Trump supporter Ashli Babbitt was determined to have died from homicide on Jan. 6, having been shot and killed by an unnamed officer.

Another three people died on Jan. 6 outside the Capitol building but on Capitol grounds. Two of the deaths were found to be from natural causes—both were men in their 50s who died of hypertensive atherosclerotic cardiovascular disease. The remaining death, involving a woman in her 30s, was ruled as an accident from a drug overdose.

Capitol Police Officer Brian Sicknick was determined to have died of natural causes on Jan. 7.

More than 100 police officers were reportedly injured in the aftermath of the Jan. 6 incident.

The events of the day culminated in a second impeachment trial for then-President Donald Trump, who was ultimately acquitted of an insurrection incitement charge in February.

More than 500 people have been arrested and charged in cases related to the events on Jan. 6 at the Capitol. Among them, more than 50 are being held pretrial in solitary confinement for 23 hours a day, in conditions that are “unconstitutional” and violate “every single basic human right,” lawyers representing several of the defendants told EpochTV last month.

Four police officers on July 27 recounted to a House of Representatives special committee that they were beaten and threatened amid clashes with the protesters on Jan. 6.