The best linen suits for men are the the pro-level hack you need to do warm weather tailoring right. Linen’s natural breathability means it’s predisposed to keep you cool through the sweltering August heat, which makes it an ideal option for stress-free summer styling. In its most formal iteration, linen makes for a blessedly out of the box alternative to run-of-the-mill cotton and wool suits.

Finally headed to that wedding your cousin’s postponed three times since last spring? Ditch the tuxedo and opt for a pure linen suit in navy blue—and then proceed to get blissfully sloshed off the gratis bubbly while the rest of the guests shvitz through their super 110s. Looking for a summer suit with just enough texture to help you stand out from the cotton-wearing pack? Linen’s got you covered there, too. (Want a suit with a little more structure? Reach for one in a lightweight cotton-linen blend to avoid excess wrinkling.)

The transformative powers of linen don’t end there. Linen is inherently less formal than its stuffier suiting counterparts, so it lends itself towards easy mixing and matching. Wear the two pieces together or break them up into separates—the suit pants will elevate whatever you’ve got going on up top and the jacket works swell as a standalone blazer. Go double-breasted and wear it with a T-shirt, faded jeans, and penny loafers, or pair the pants with a slinky knit polo to flex on all the average Joes still rocking slim fit chinos. No matter how you wear ’em, the best linen suits for men will take your summer outfits from zero to sixty faster than the latest Koenigsegg. Here are 15 of our favorites to help you hit the gas, STAT.

Forget the billowy linen suits of yesteryear. This one’s cut for a comfortable fit without veering into full-on Zoot suit territory, so you never need to worry about your pants ballooning like a sail in the breeze. 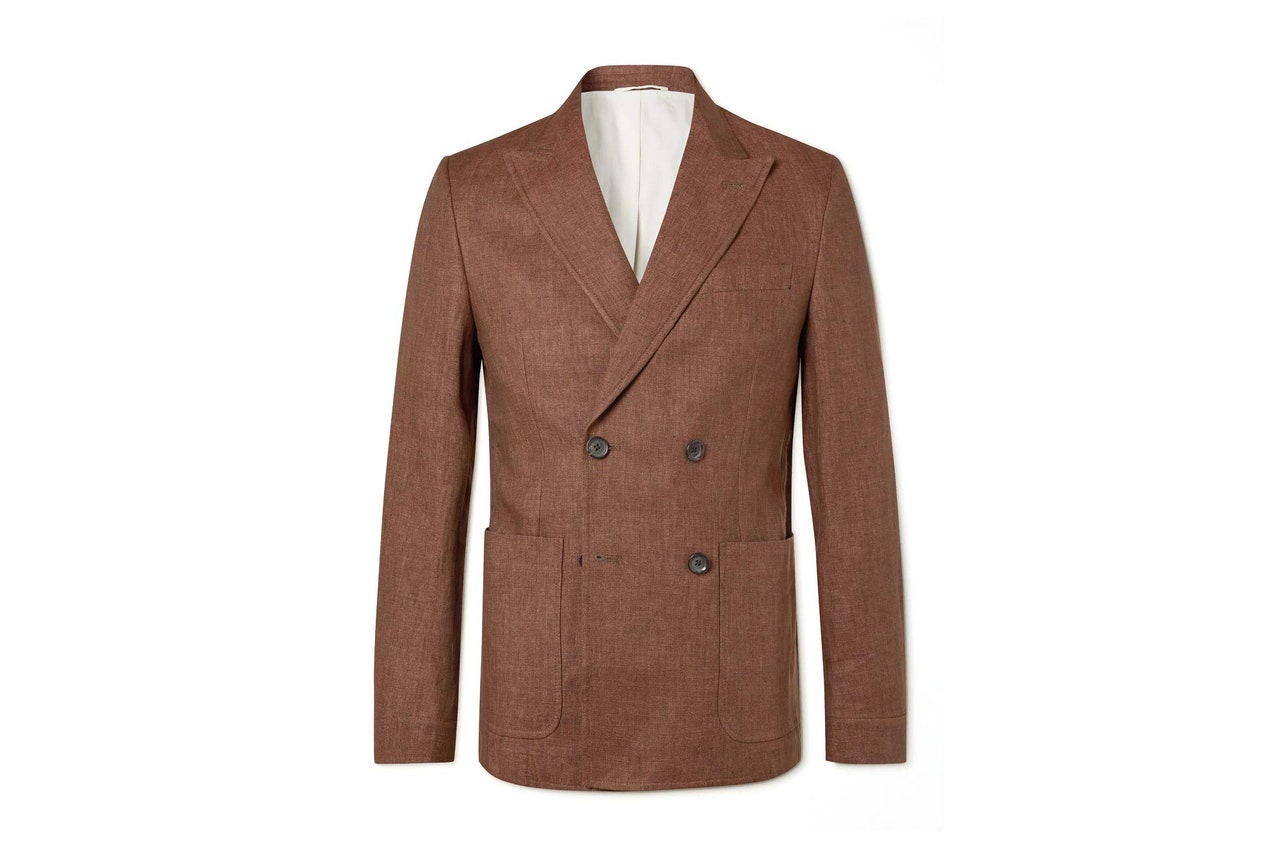 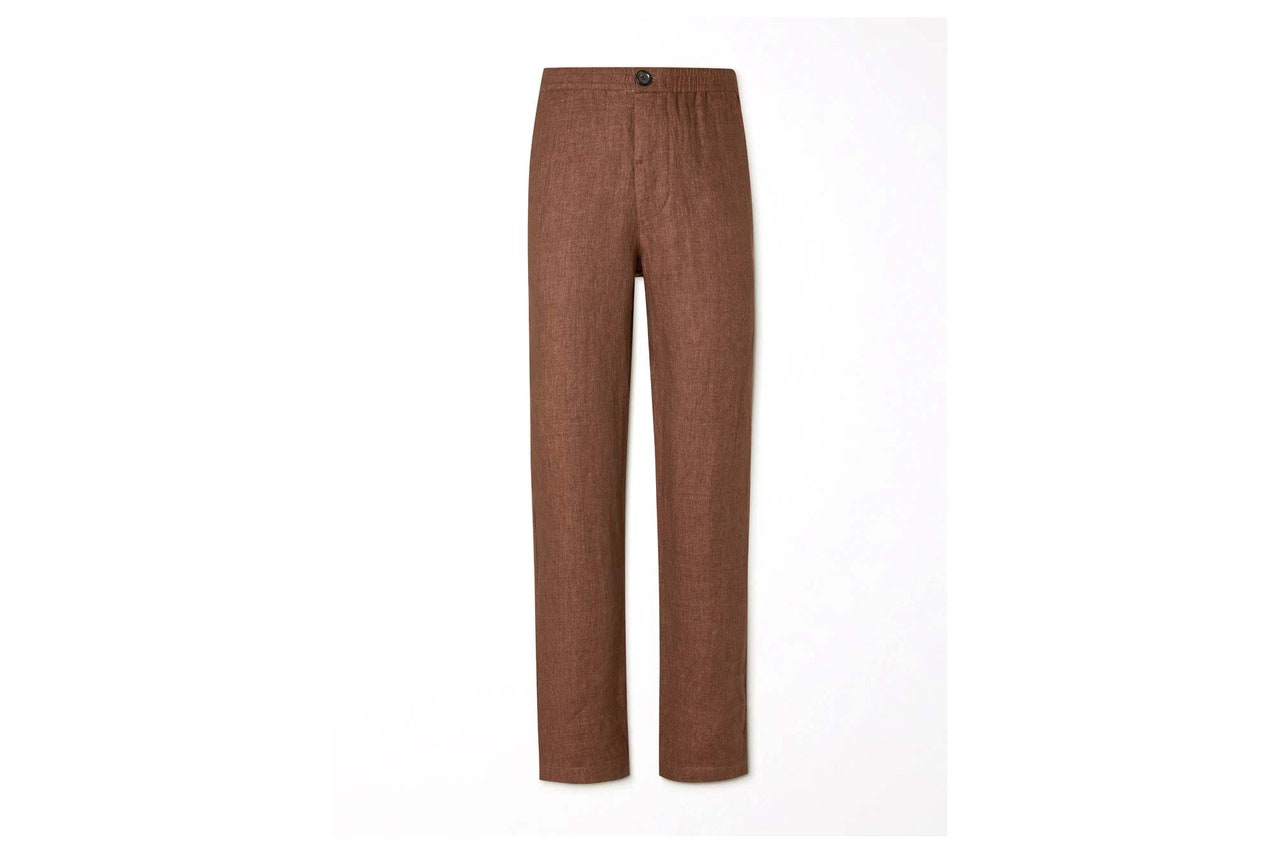 Stòffa’s always in-demand casual suits used to be available almost exclusively through the brand’s NYC showroom. No longer! Thanks to a tie-up with Mr Porter, a small selection of its exceptional tailoring can now be yours no matter where you are, including this killer linen number that’ll look A1 with your crispiest dress shirts and even better with a soft, slouchy knit. 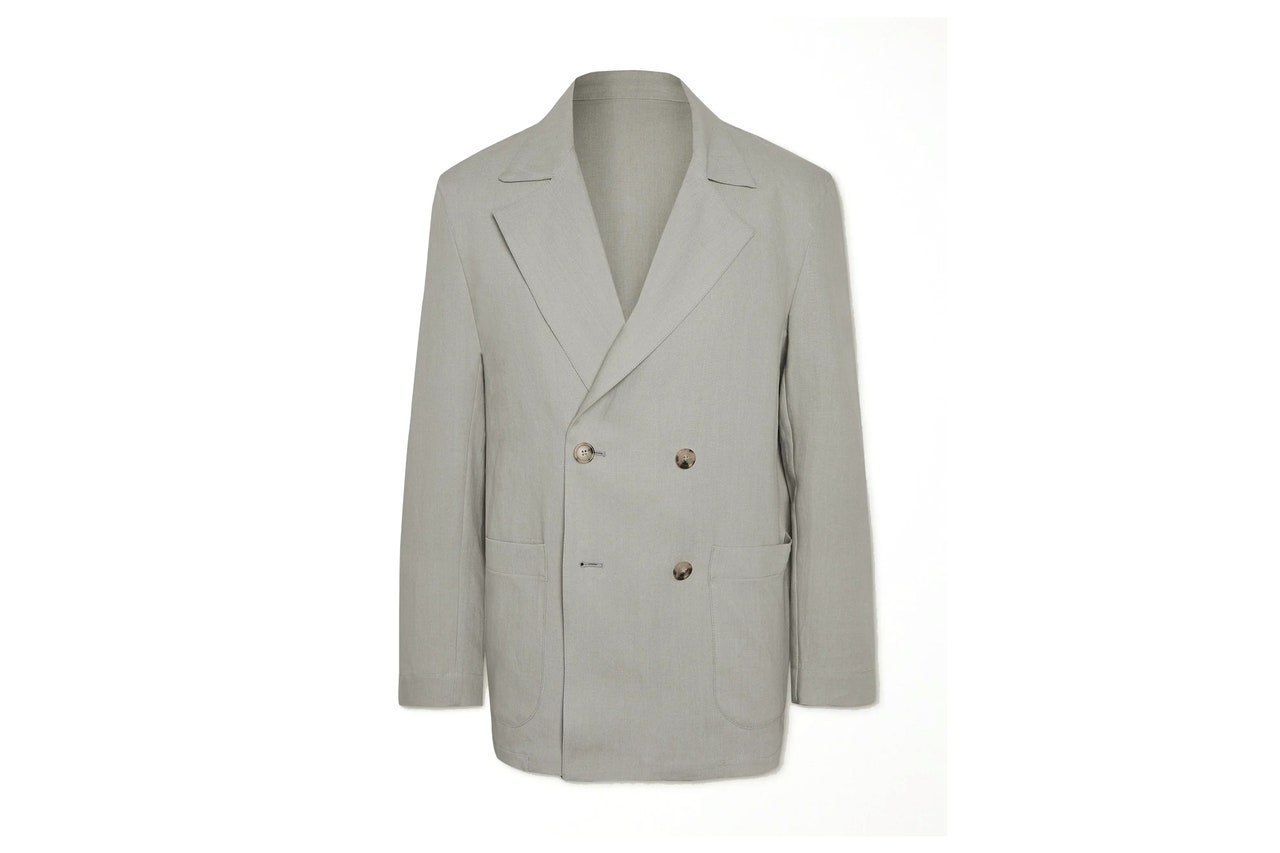 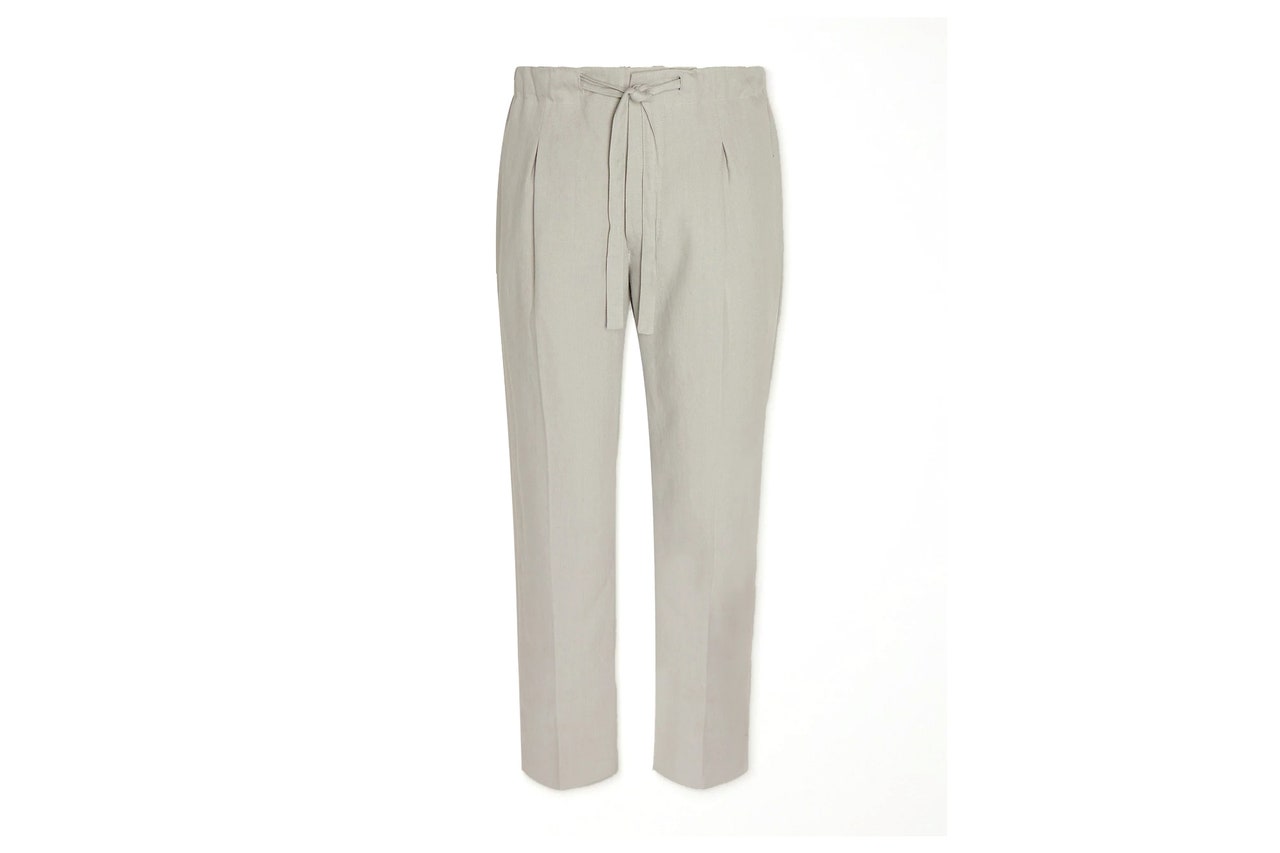 J.Crew’s workwear-inflected suit isn’t just garment-dyed for the sake of it—in tandem with a cotton-linen fabric that’s heavy on the laid-back charm, it helps make this set one of the least fussy we’ve seen in a minute. 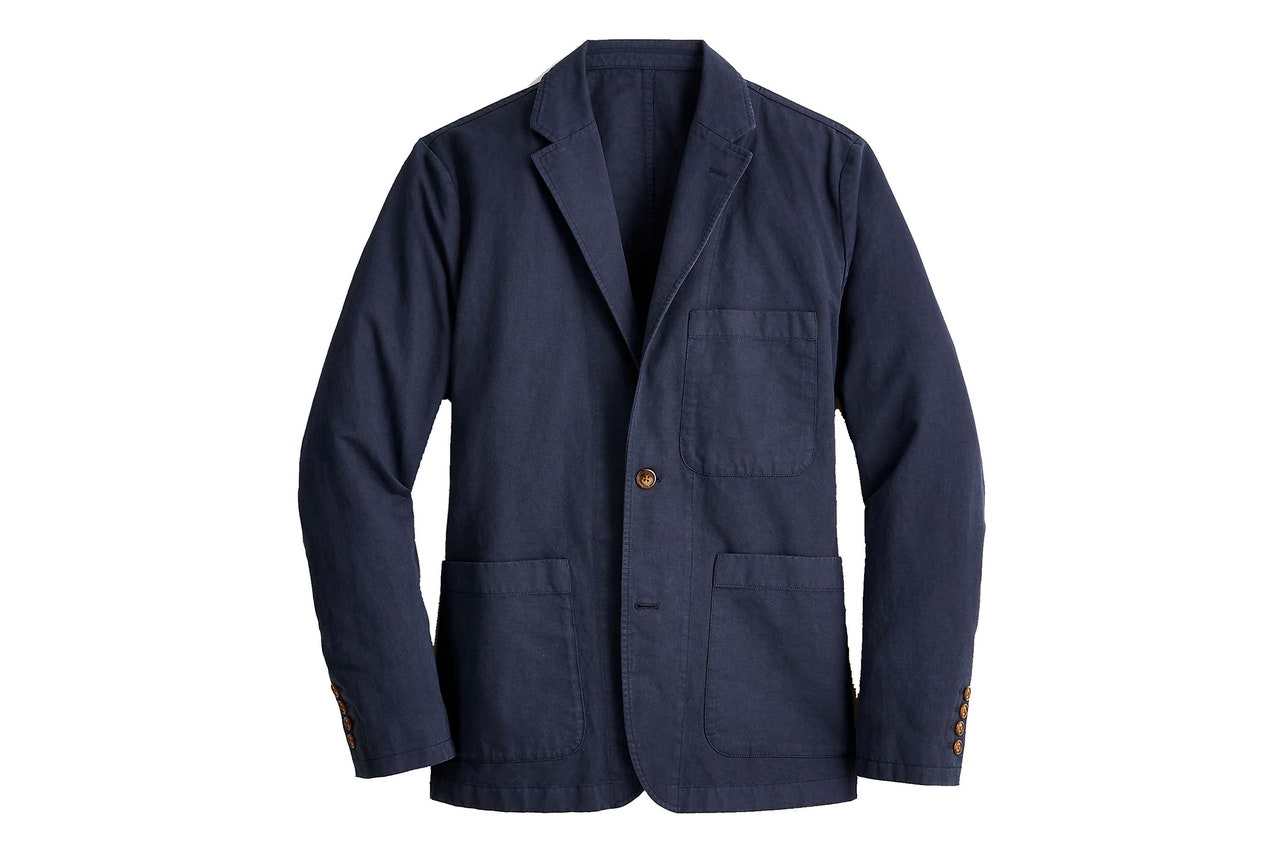 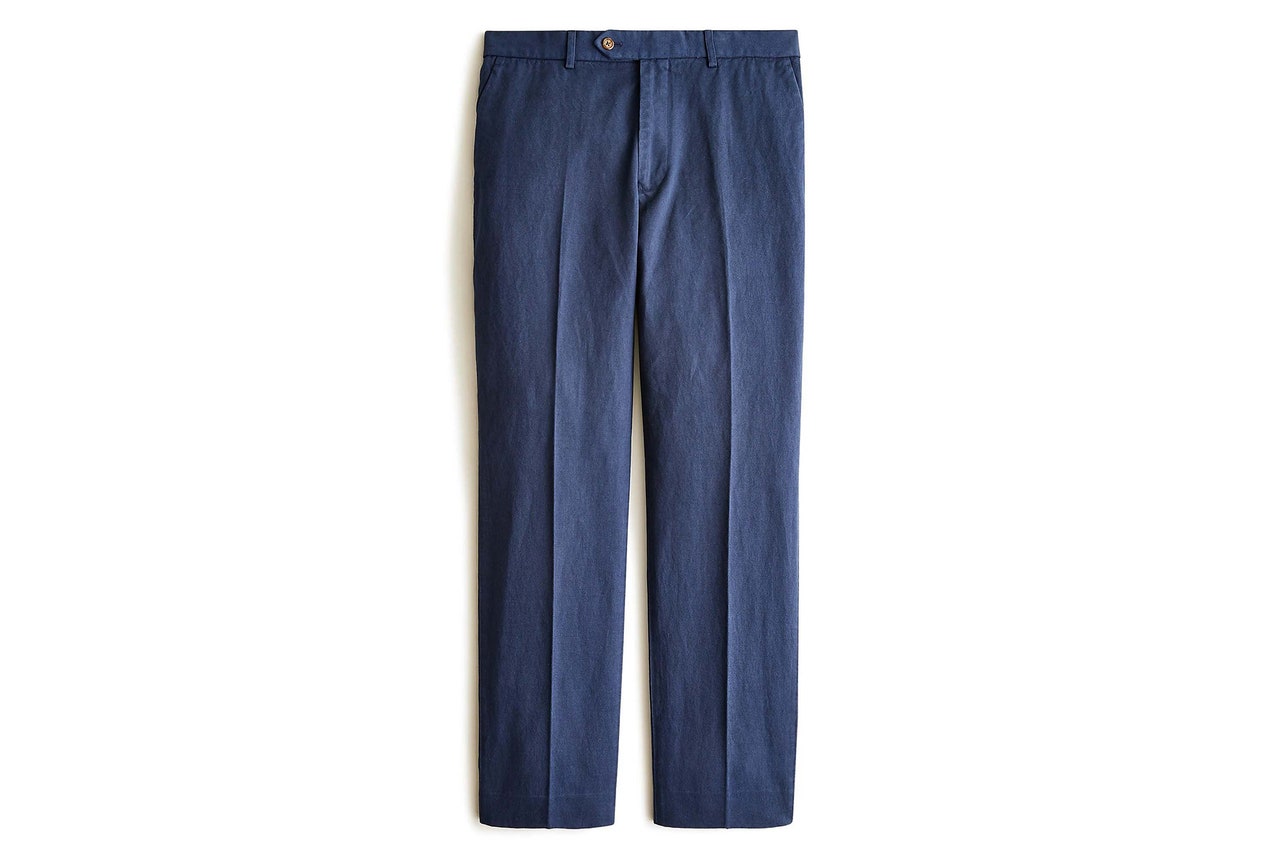 Todd Snyder’s nubby, near-denim-like suit gets its distinct look from a tropical wool blend that incorporates just enough linen to justify busting it out as the mercury rises. 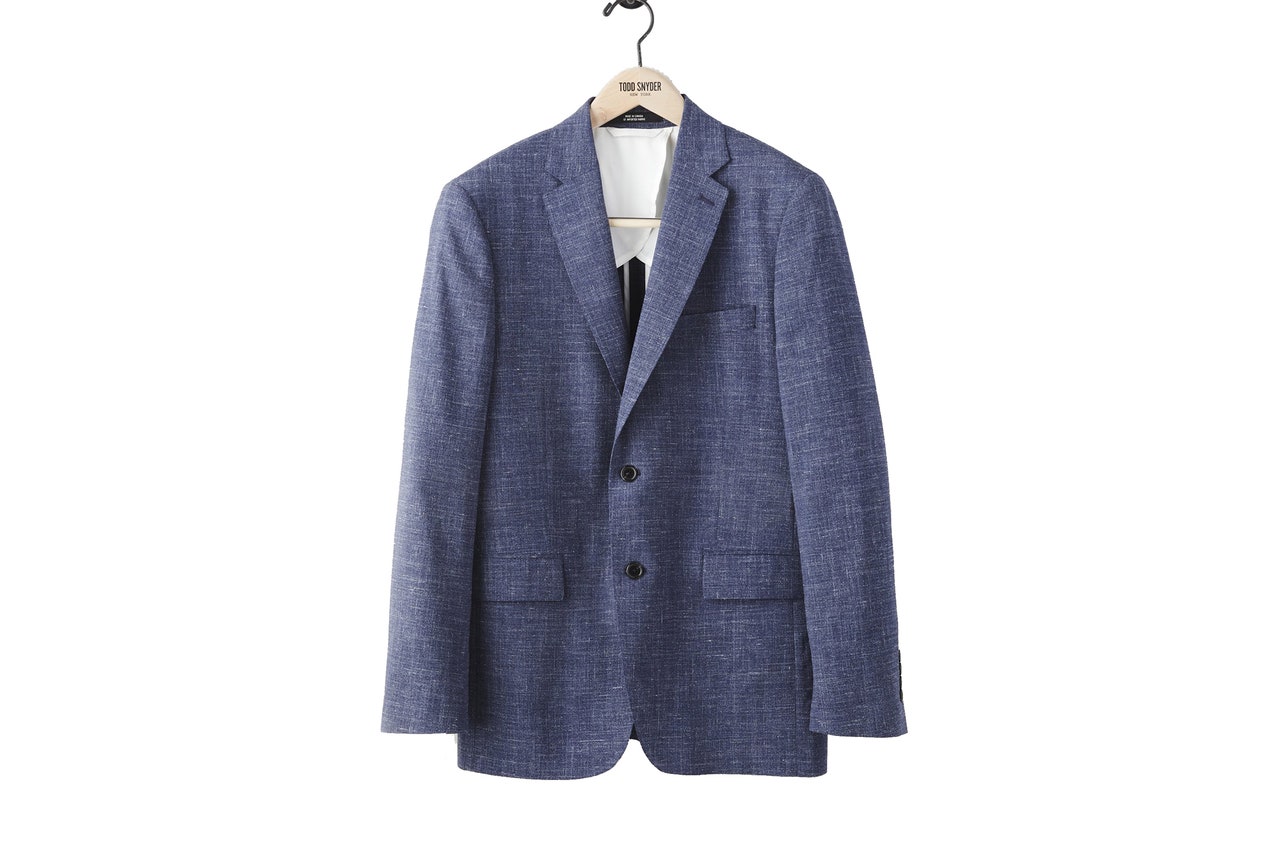 At first glance, brown might not seem like the most summer-friendly of colors. In Suitsupply’s capable hands, a dark beige houndstooth suddenly looks like the most obvious warm-weather pattern in the world. 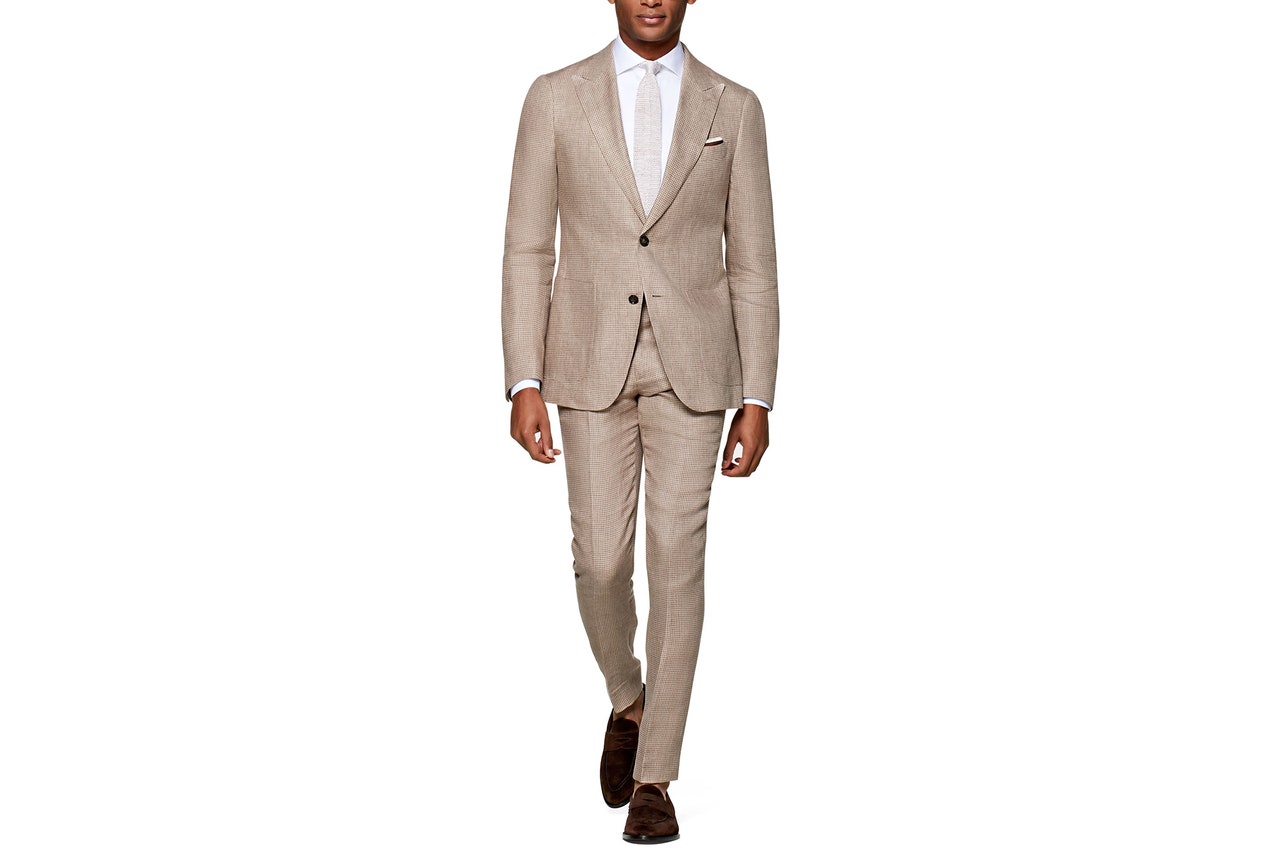 Prefer your tailoring with a little bit of added stretch (and a healthy dose of casual irreverence)? Bonobos’ lightly constructed notch lapel suit is for you. 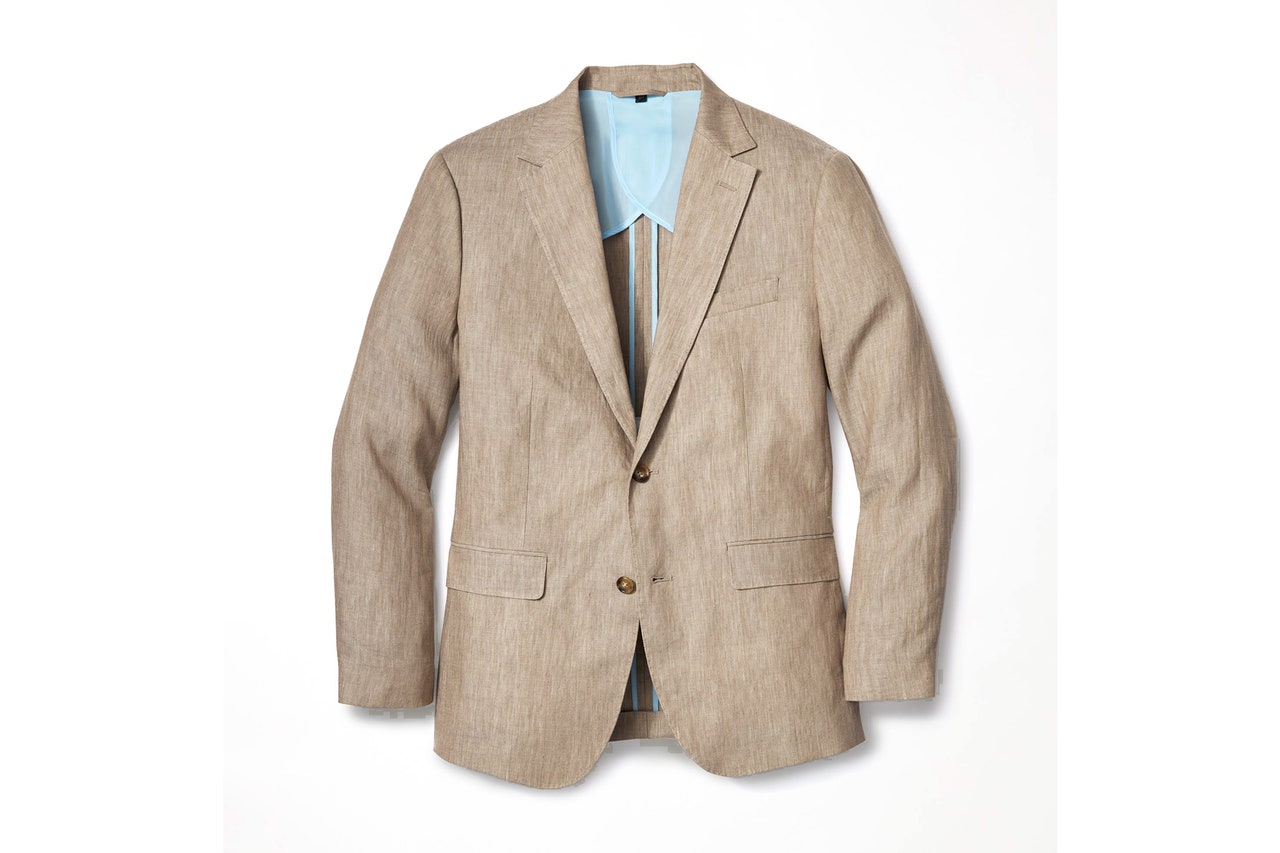 The team behind the Italian label 120% Lino doesn’t just design top of the line linen wares—they live and breathe the material, crafting everything from jackets to tees out of the unbeatable summer fabric. 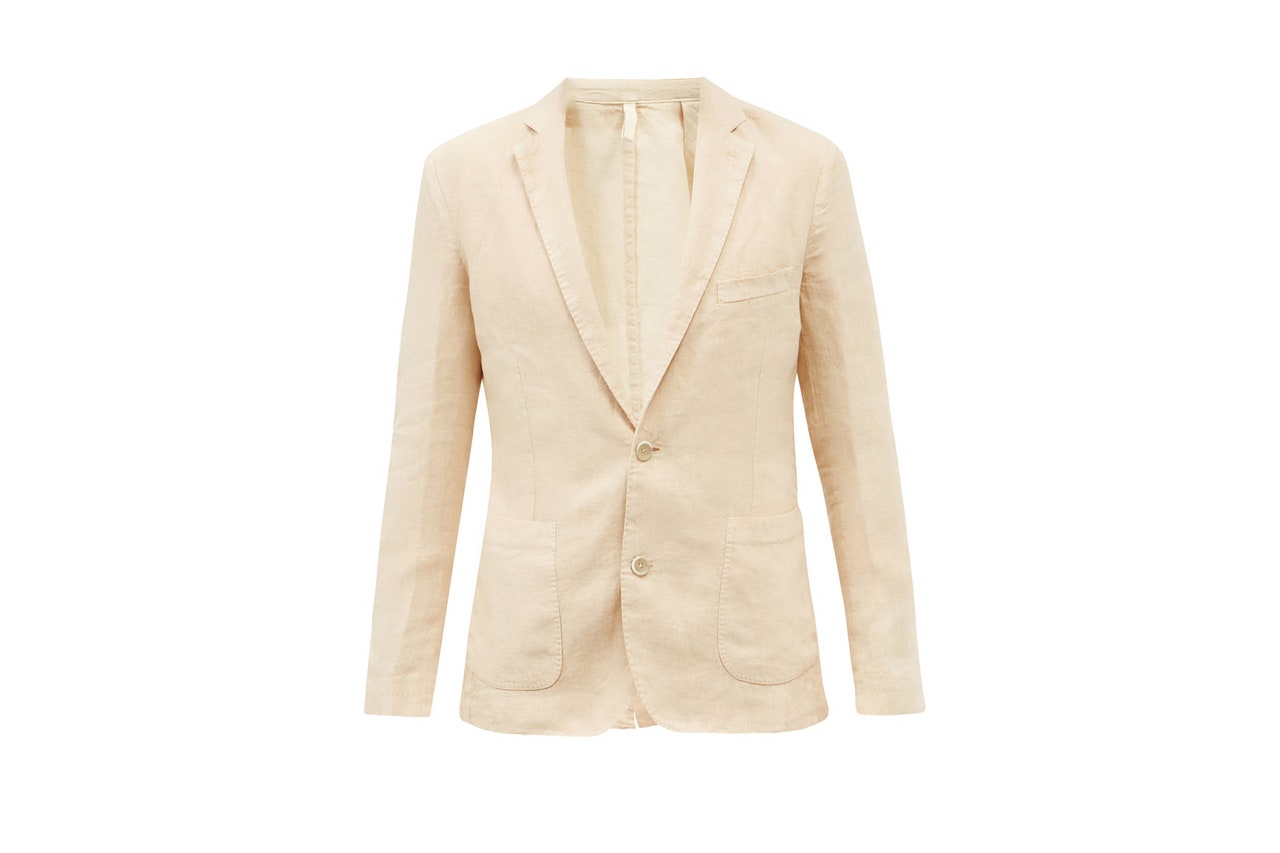 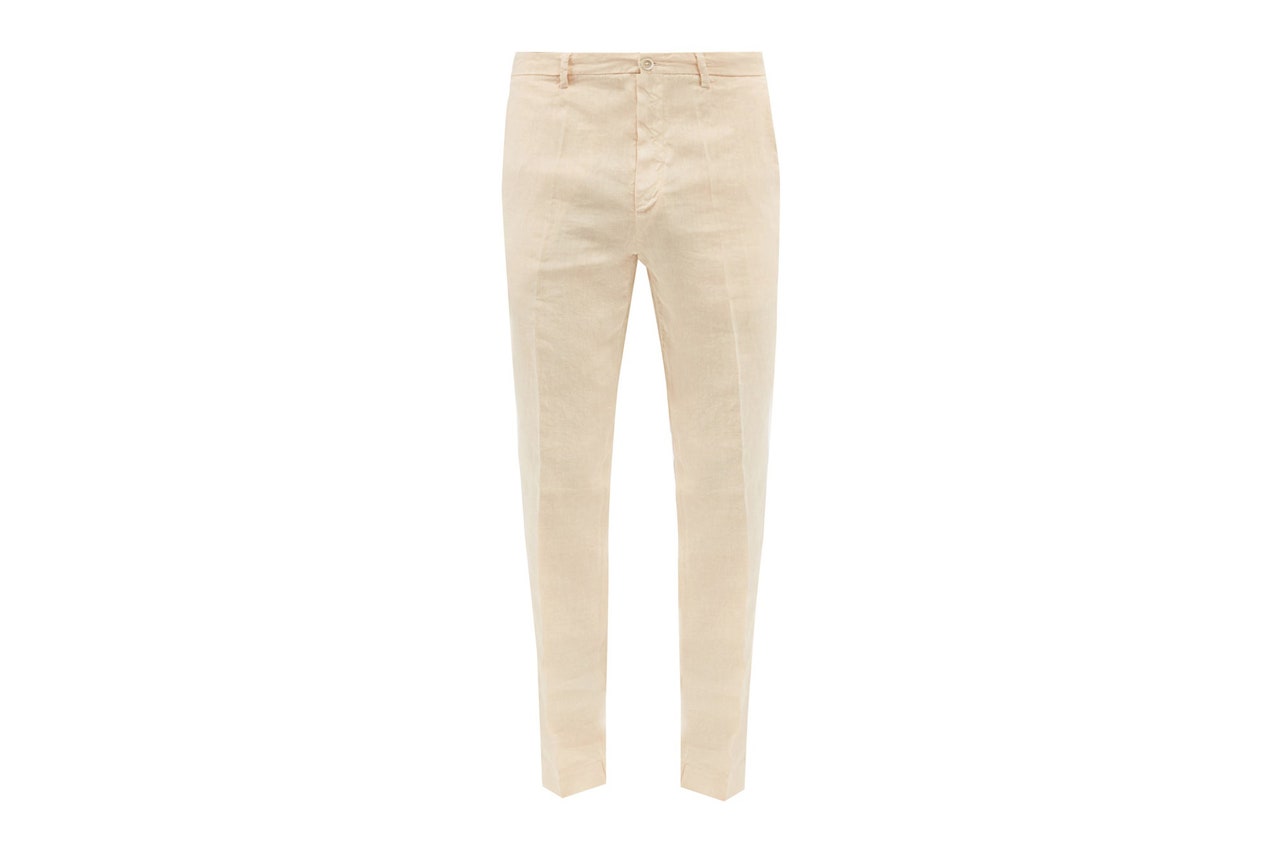 The “Lives Off His Inheritance and Definitely Smells Fantastic” Pick

A “camel-colored Tom Ford silk-linen blend suit” sounds like it should be the answer to every prompt in a crossword book for billionaires. 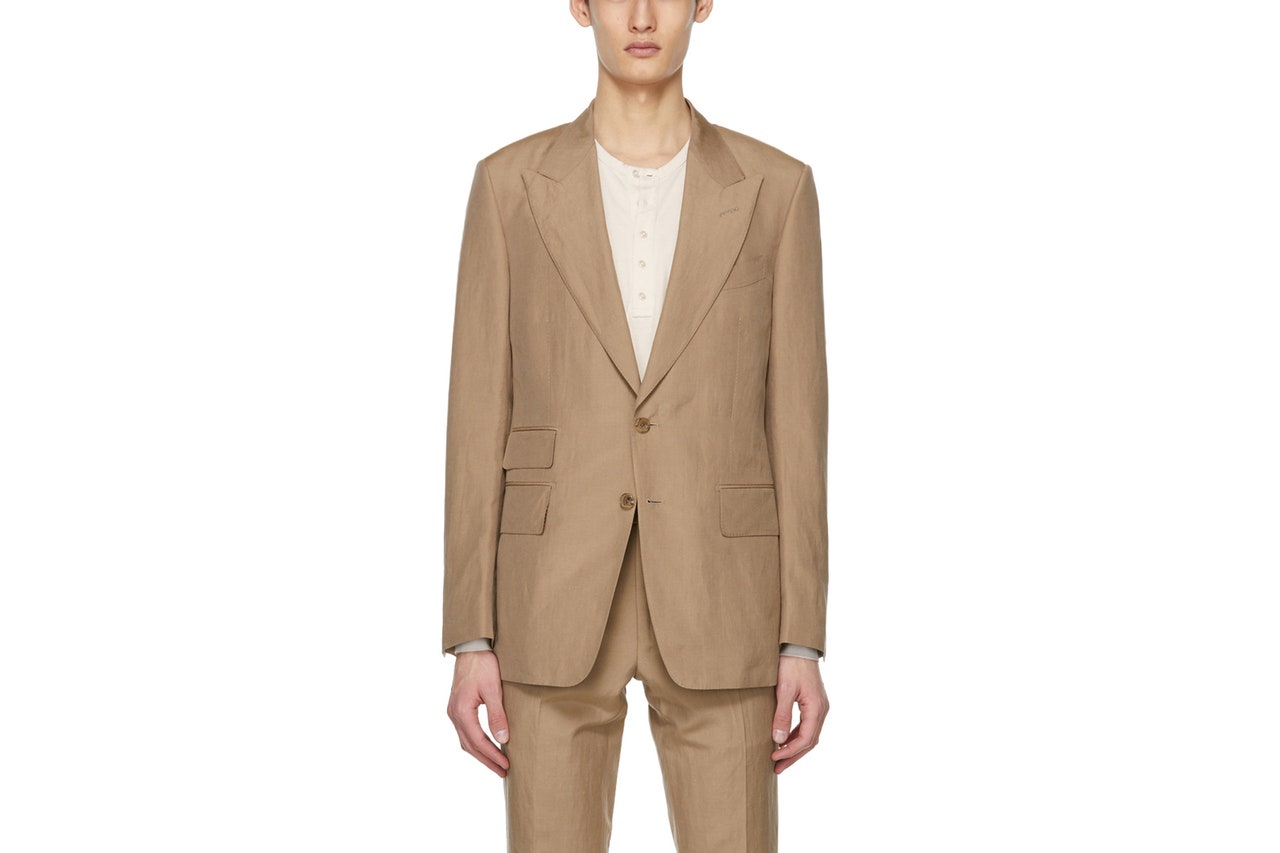 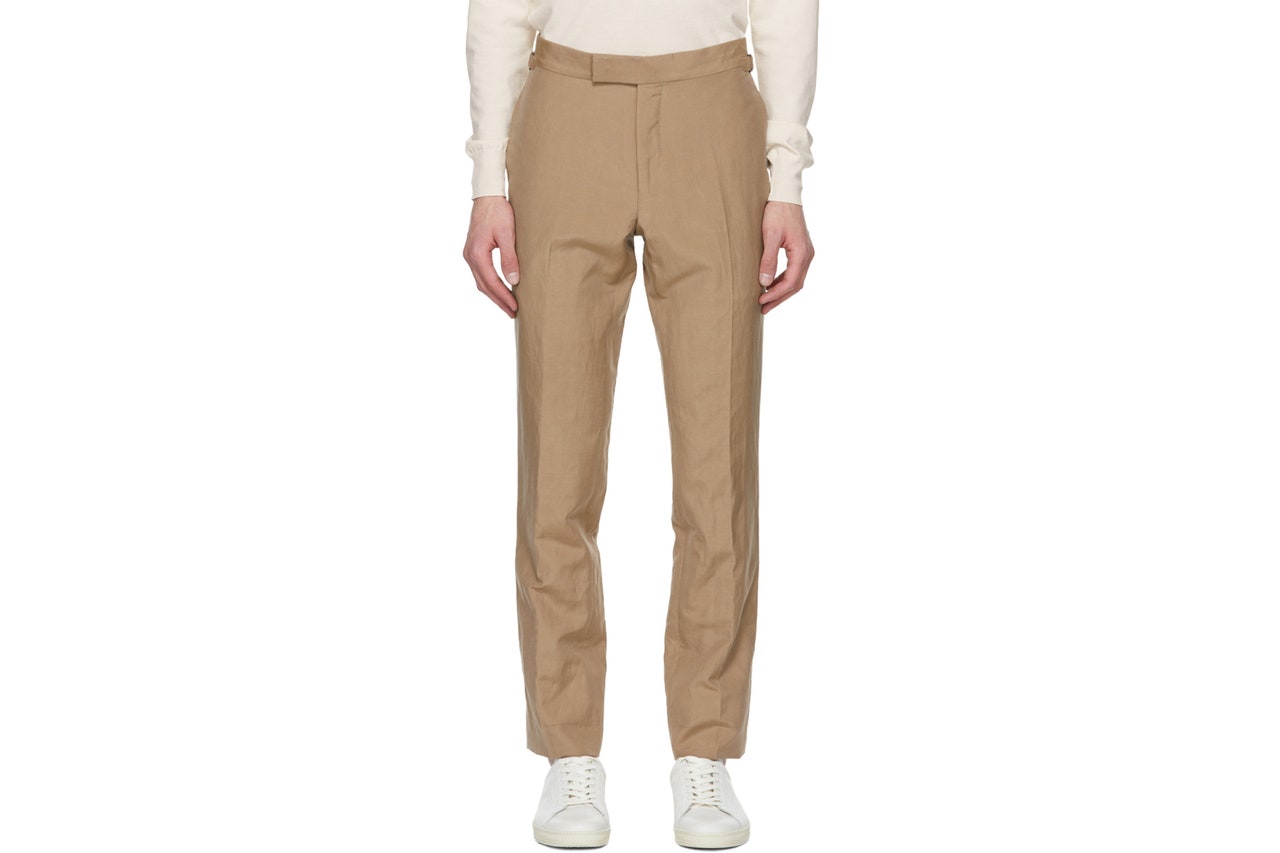 The legendary member of the Antwerp Six might’ve left her eponymous label behind years ago, but the aesthetic she honed—dark, poetic, a little bit sexy—still lives on. If those aren’t adjectives you typically associate with a linen suit, you just haven’t found the right one yet. 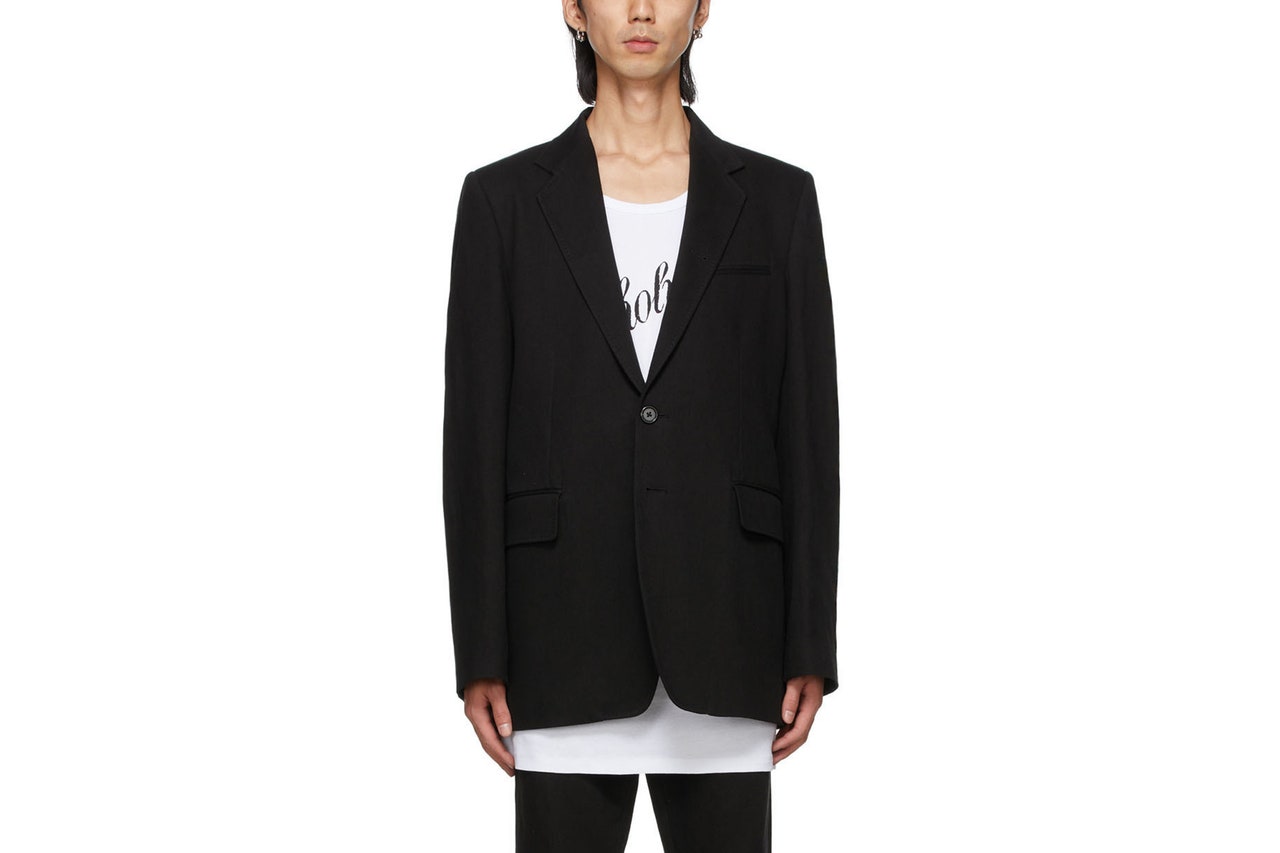 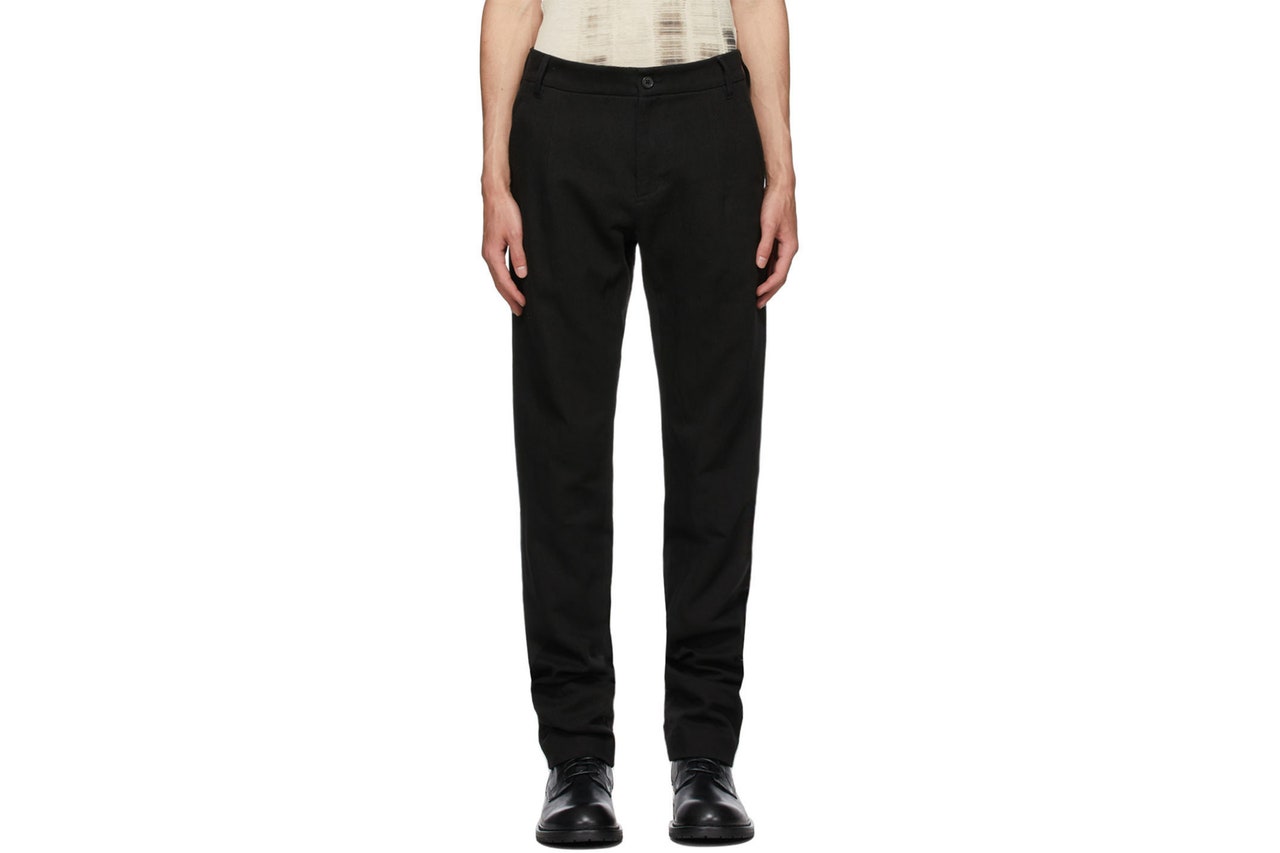 Hong Kong-based haberdashery The Armoury stocks some of the finest menswear in the world, so it’s a testament to the strength of its in-house label that the line remains a standout. We’re not saying this light gray linen number is the reason, but we’re not *not* saying that either. 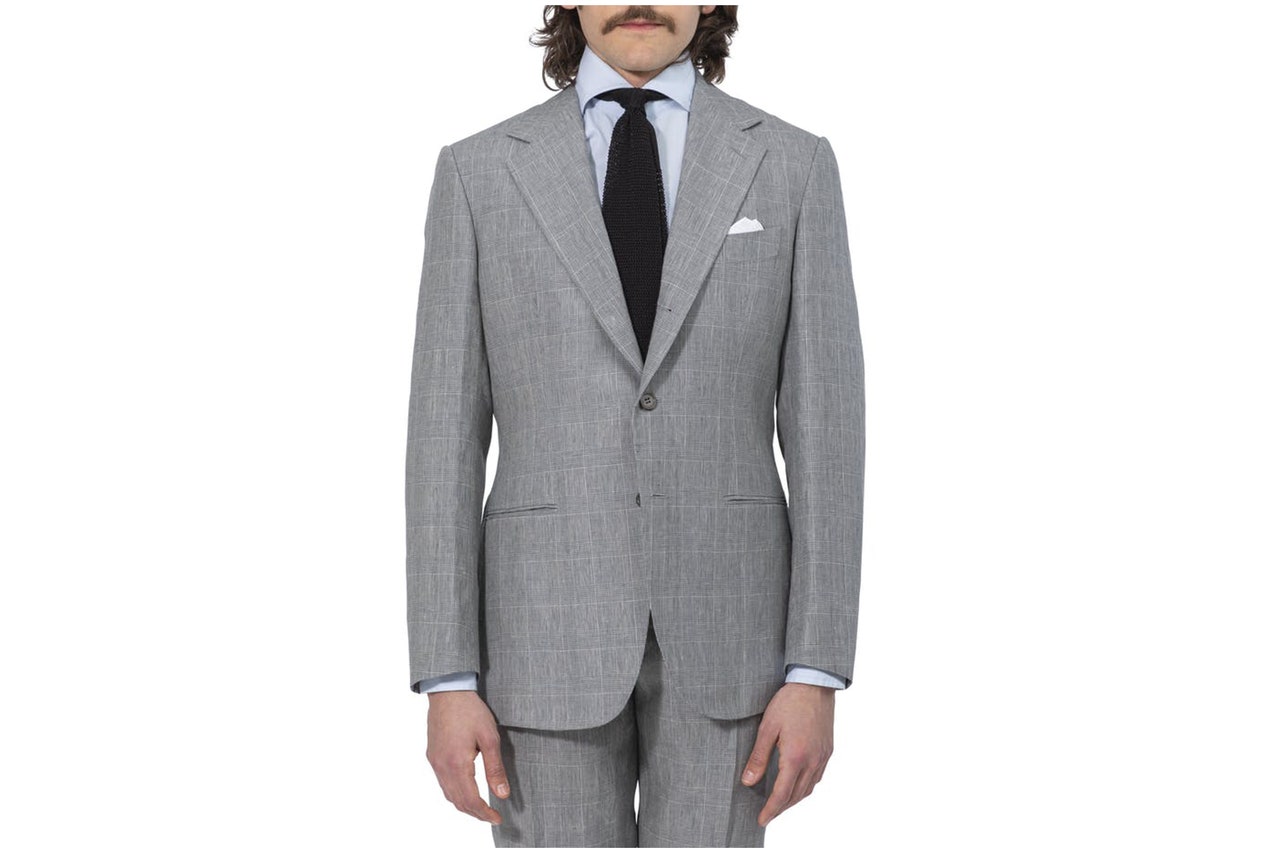 Reiss’ slim fit linen suit is British tailoring at its best. Style each razor-sharp piece separately to maximize wear when you don’t feel like rocking the full get-up. 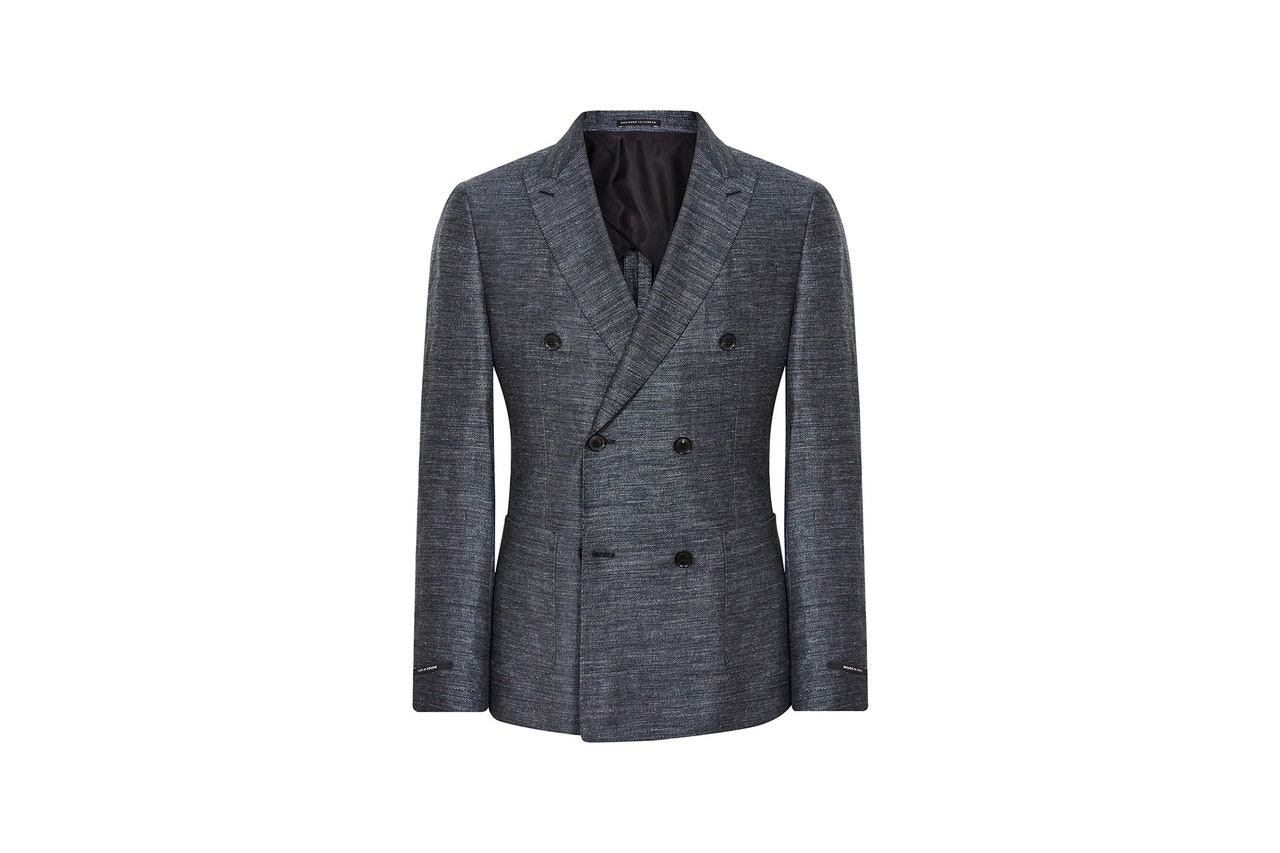 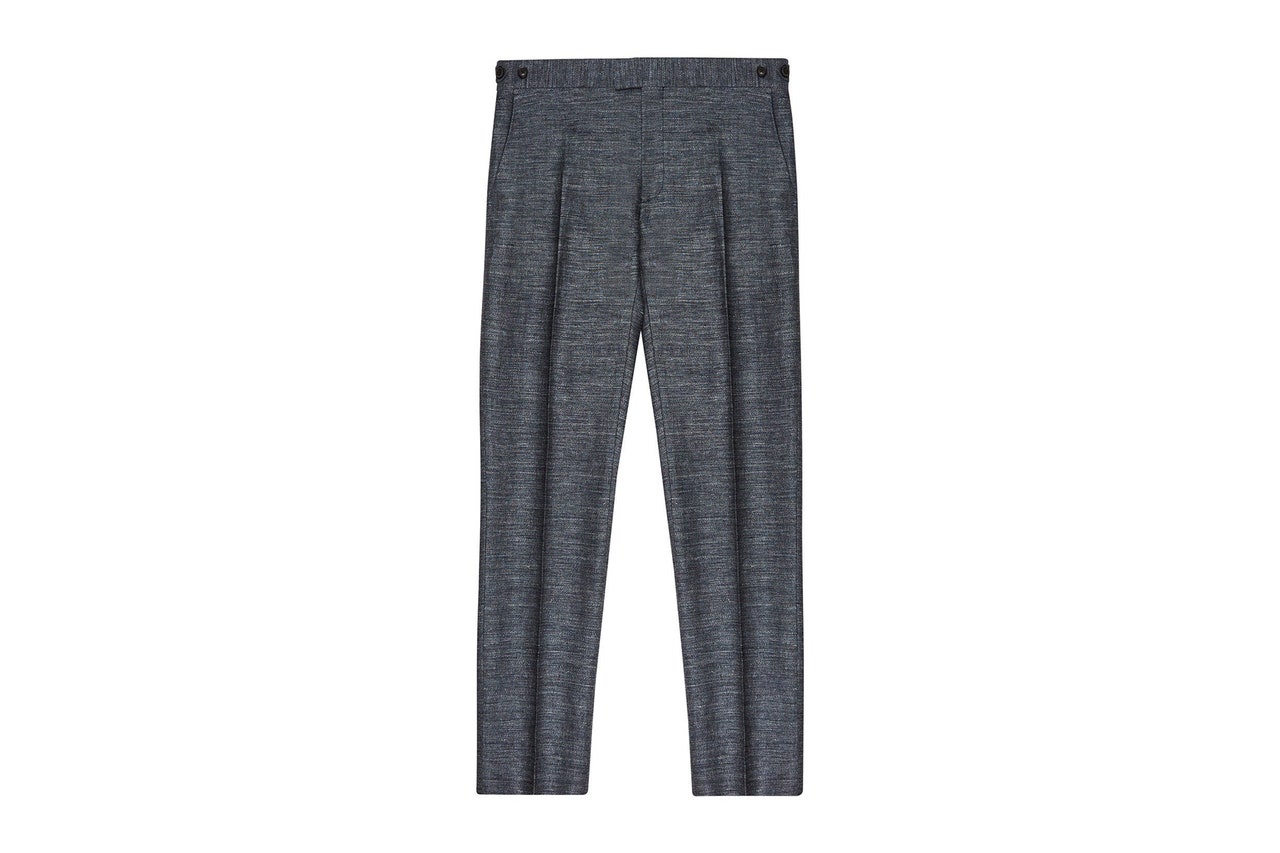 Not all heroes wear capes, and not all suits feel like one. Arket’s dressed-down interpretation pairs drawstring-waist linen pants with a utilitarian overshirt in a classic fit. 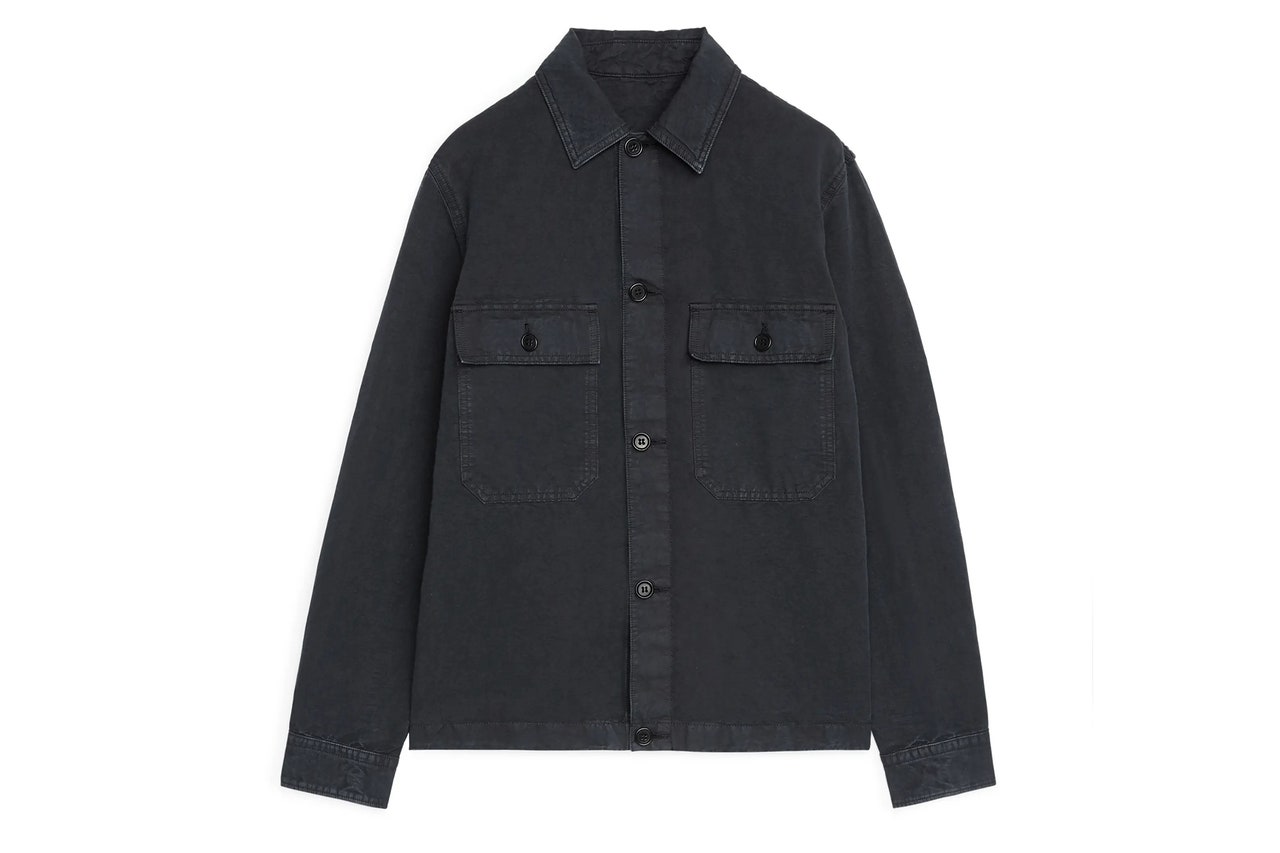 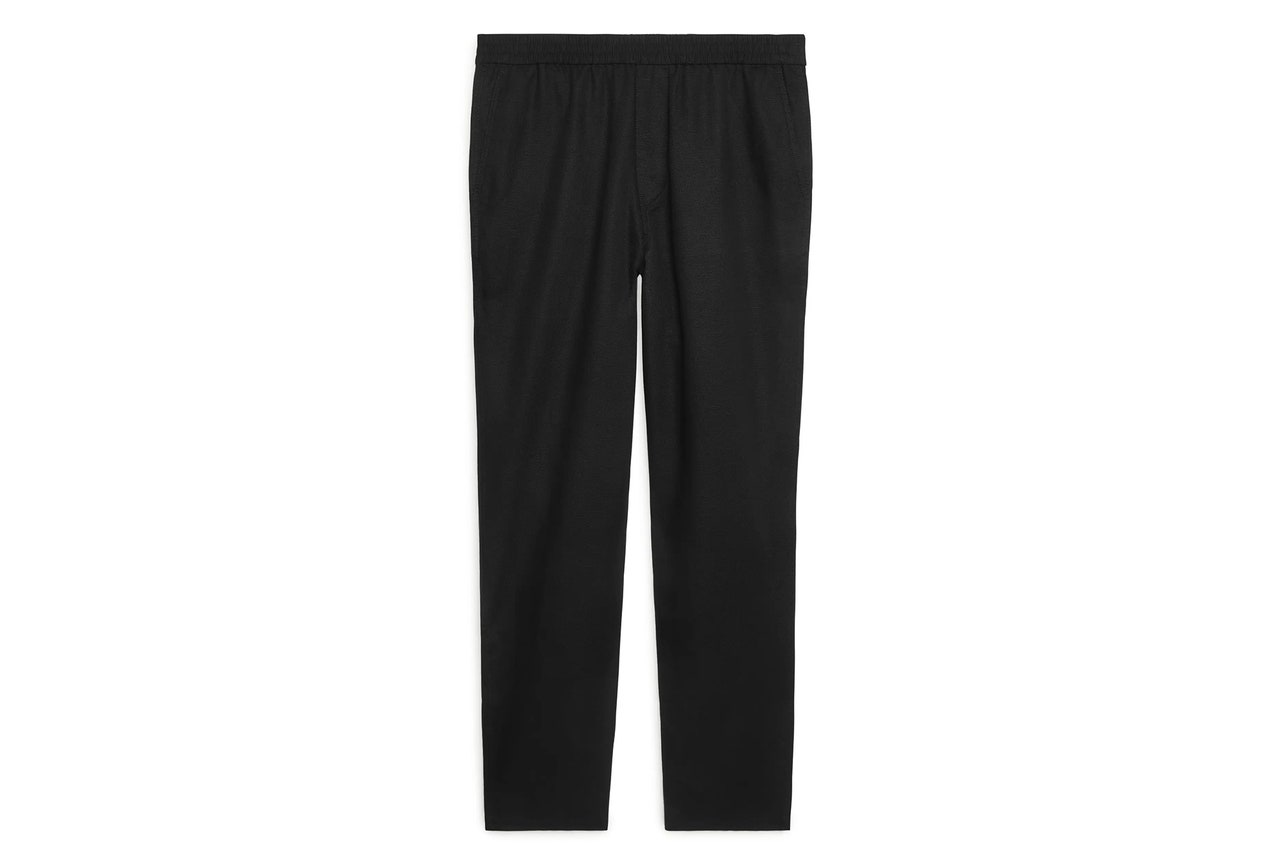 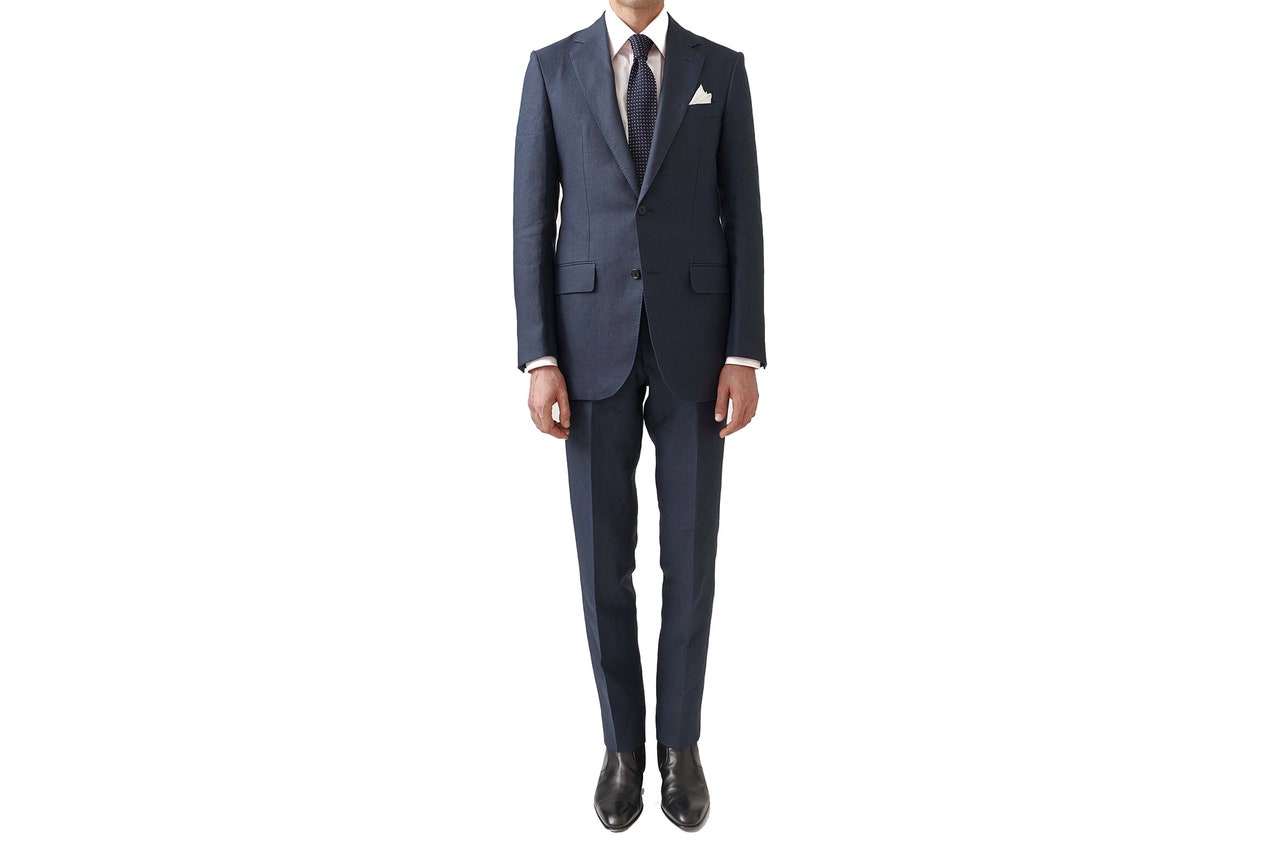 Who says a linen suit has to look like all the other tailoring in your closet? Satta’s workwear-inspired take knocks the stuffiness right out of the style, serving up a muted olive ensemble you don’t need an occasion to rock. 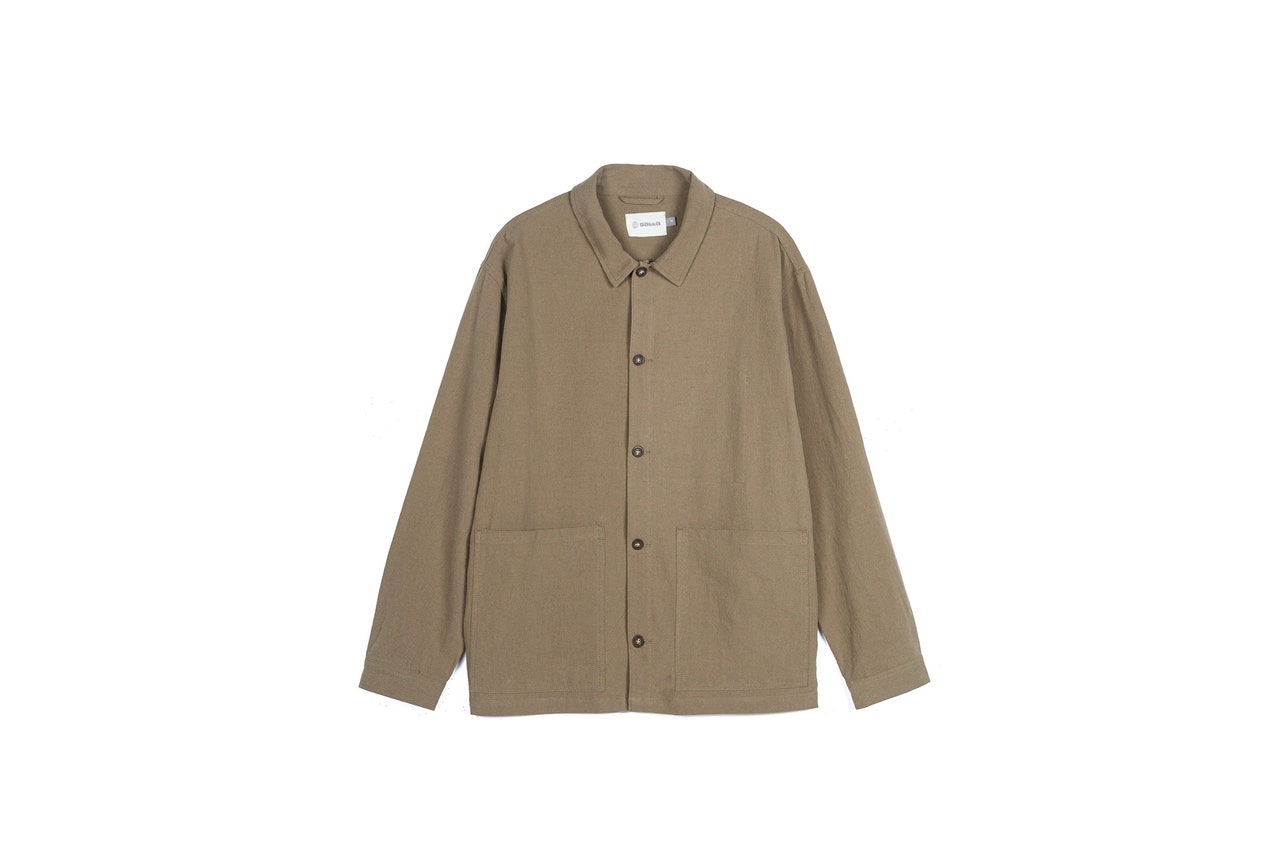 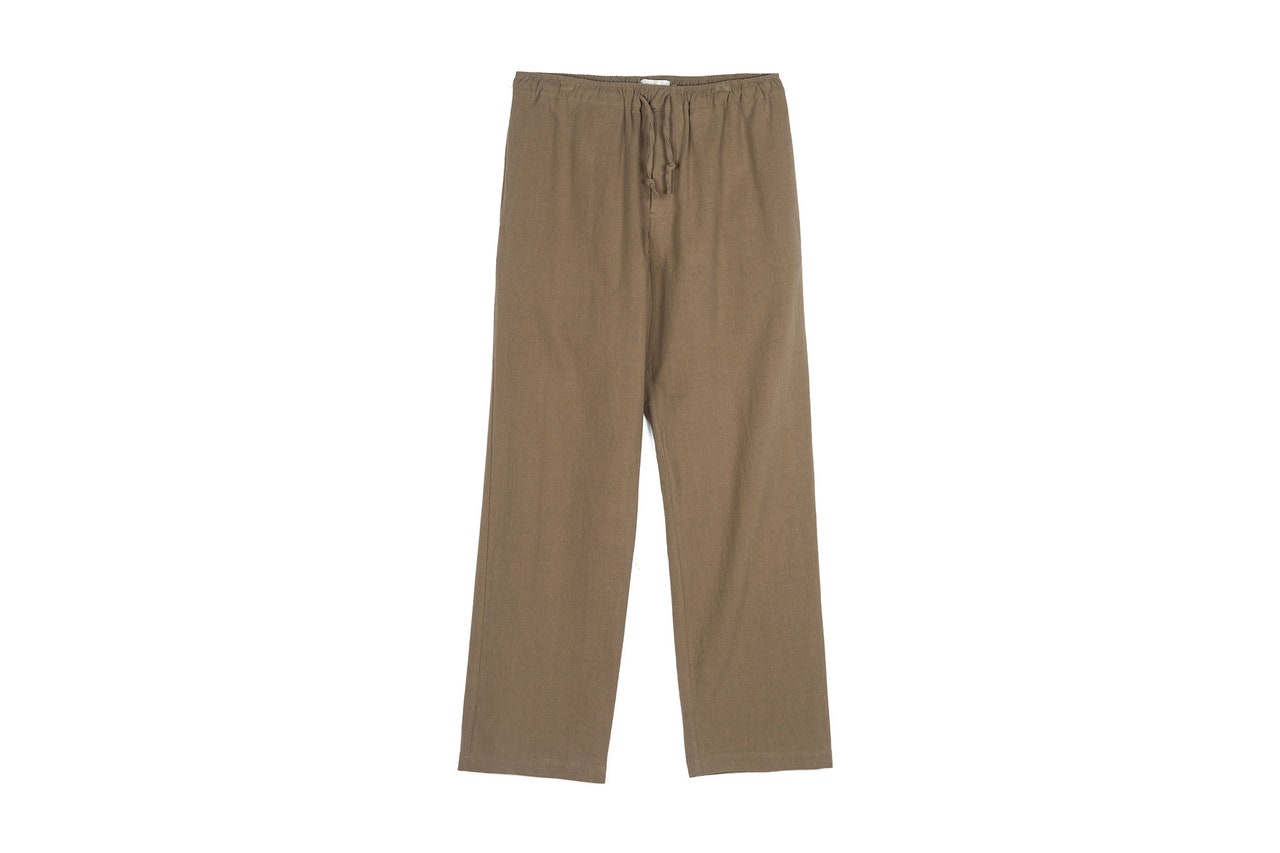 The reigning master of classic Americana proves he’s just as adept at mining Europe for inspiration. This glen plaid number is like a wearable jolt of summery confidence. 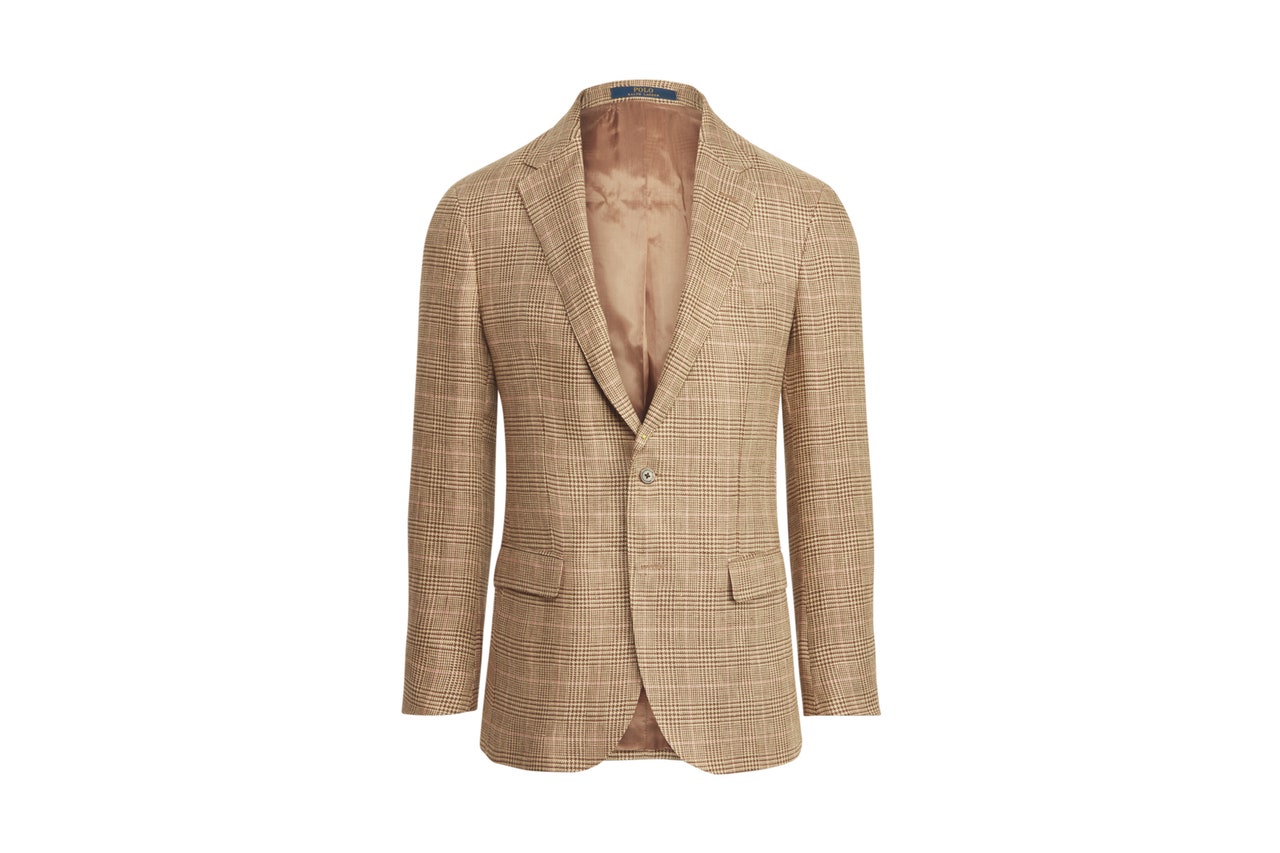 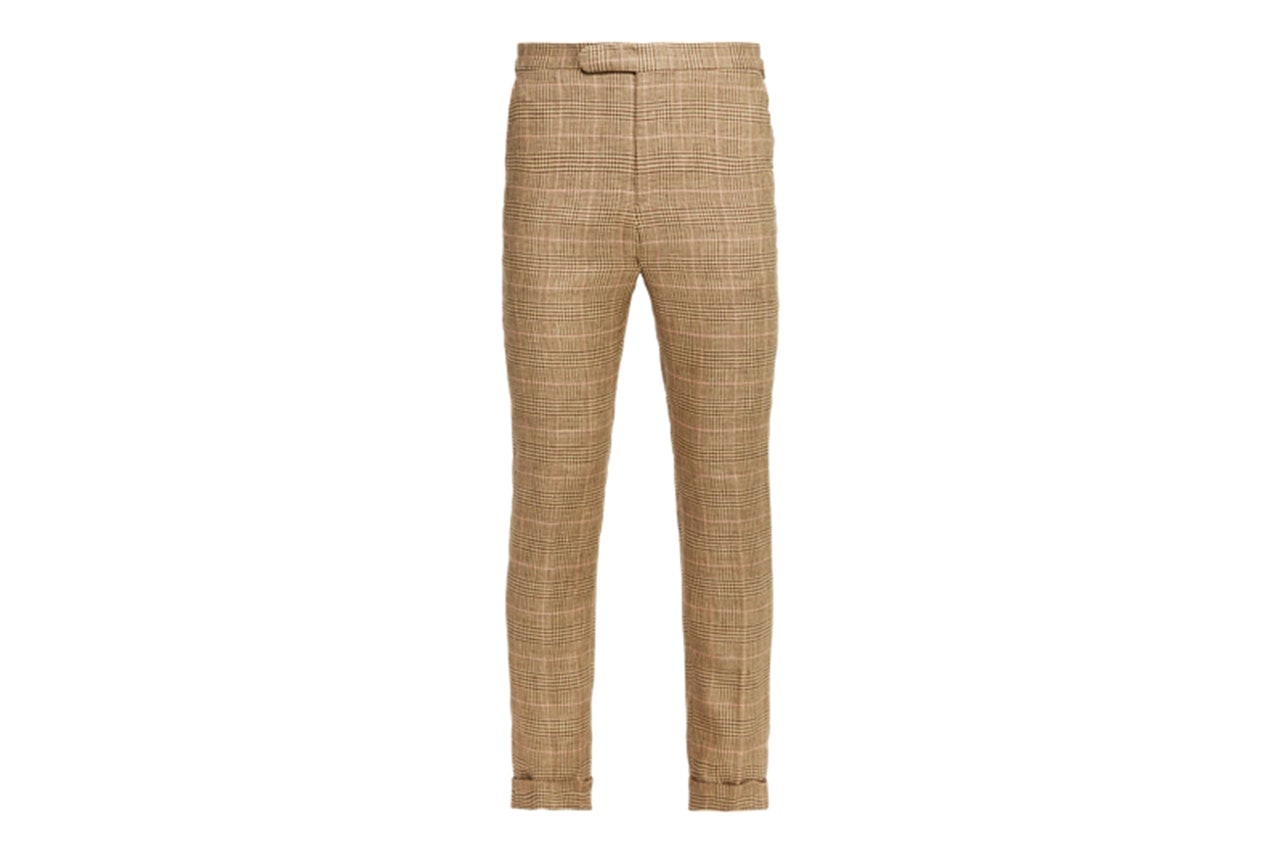